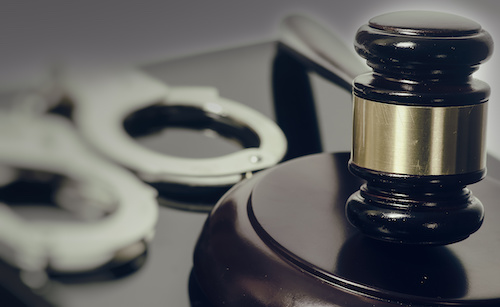 The charges refer to a period between 2009 and 2017, where the regulator says the language contained within millions of home insurance renewals communications was not “clear” or “fair”.

LBGI sent nearly 9 million renewal communications to home insurance customers. This included messaging they would receive a “competitive price” if they renewed their plans with the firm.

The FCA says the insurer did not substantiate the language it used in the renewal messaging. This is compounded, it argues, by the likelihood the premium quoted to renewal customers would have actually increased.

Another charge from the FCA refers to approximately half a million customers LBGI said would receive a discount based on their loyalty.

The watchdog says any promised discounts were never applied, or never intended to be applied. The FCA claims this affected 1.2 million renewals, and that the language was only amended after it started its investigation.

LBGI has voluntarily made payments of approximately £13.5 million to recipients, something the FCA says it took into account when calculating its final penalty.

“Firms must ensure their communications with customers are clear, fair and not misleading,” says Mark Steward, executive director for enforcement and market oversight at the FCA.

“Millions of customers ended up receiving renewal letters that claimed customers were being quoted a competitive price which was unsubstantiated and risked serious consumer harm.”

New FCA rules, set to arrive in January 2022, require insurers to offer renewals to customers at a price no higher than they would pay if they had just signed up.

The regulator estimates the change will save consumers up to £4.2 billion over 10 years.