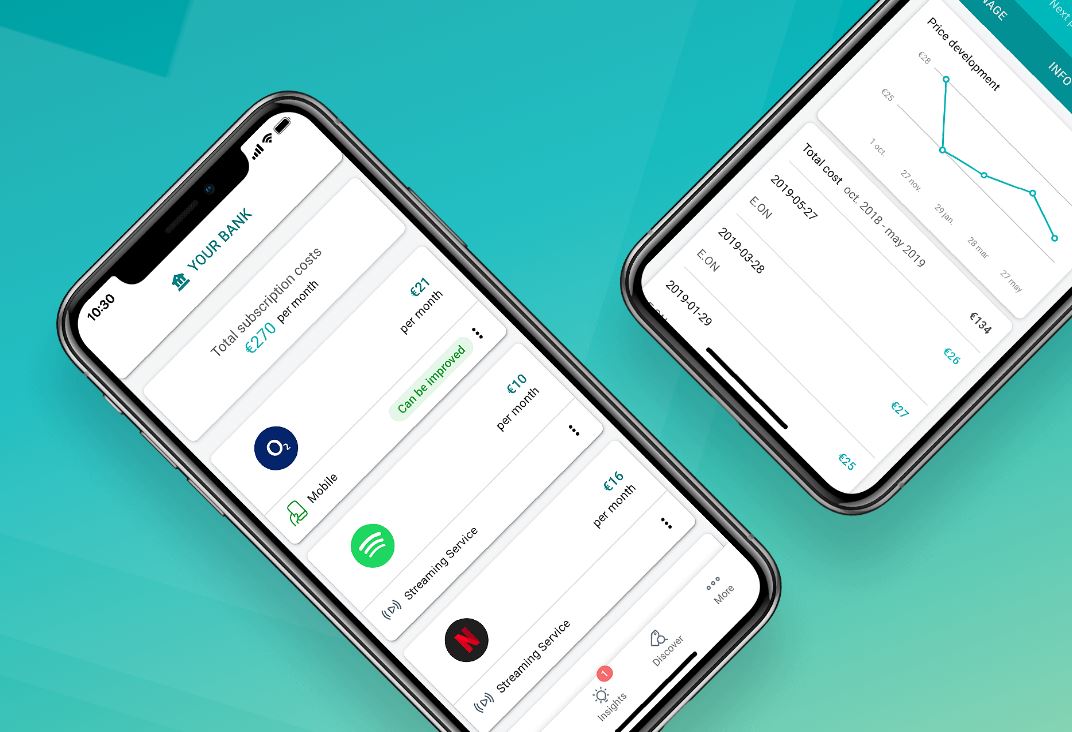 Minna has deployed at a handful of European banks

Sabadell claims its deployment of the Minna platform through its InnoCells hub is the first of its kind in Spain. 5,500 initial customers are testing the tool in Spain.

ING has launched OneView, a bolt-on service to its existing mobile banking application. The Dutch bank’s launch comes after a trial period in Belgium involving 100,000 customers.

ING found that one in ten customers used the service to cancel an ongoing subscription. It says users saved an average of €400 per year through the service.

Users can also receive alerts of changes in their subscriptions, so they can cancel unwanted subscriptions “with just one click”.

“With the growing popularity of subscription services, we launched this service to respond to the desire of our clients,” says Sabadell InnoCells’ director of digital strategy, Denis Nakagaki.

“This is a clear example of the collaborations with fintech that we intend to promote on a large scale.”

ING has also integrated OneView with its new Switch service in Belgium, which allows customers to compare and change energy suppliers.

“The entire process, from comparing different suppliers to actually switching to a better alternative, is done via the ING Banking app,” says Sali Salieski, ING Belgium’s head of retail.

Minna Technologies raised €15.5 million at the start of the year, in a Series B funding round featuring Element Ventures, Nineyards Equity, and Visa.

Among its customers are Lloyds Banking Group, Swedbank, SpareBank 1, and  OP Financial Group.