Minna Technologies raises €15.5m in Series B funding round 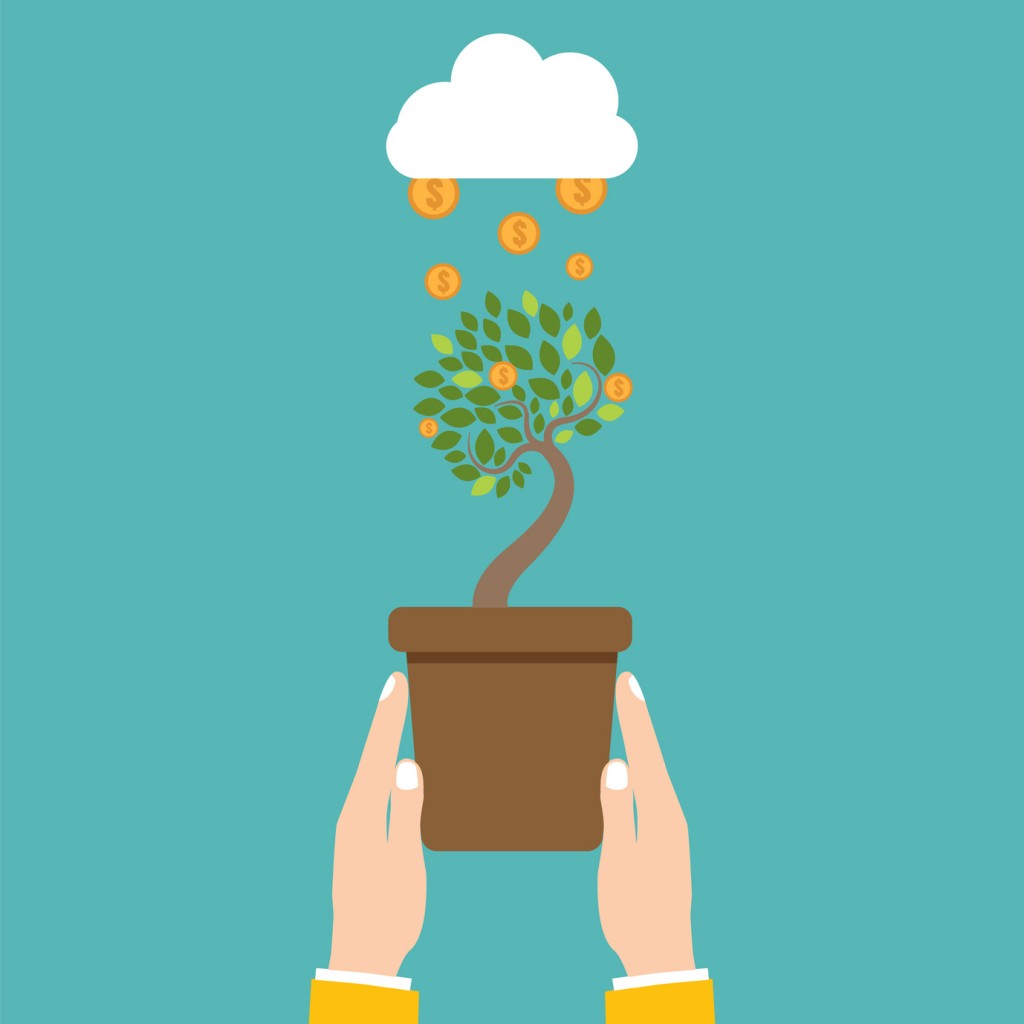 Minna Technologies, a Sweden-based subscription management software provider to banks, has raised €15.5 million ($18.9 million) in its Series B funding round.

The round was led by Element Ventures, with support from MiddleGame Ventures, Nineyards Equity and Visa. It brings the total funding to over €23 million since Minna’s inception in 2016.

Minna says the investment will be used for global expansion, “with requests from all continents”.

Minna’s tool enables customers to manage subscription services via their bank’s app. The company explains: “Instead of spending hours on the phone or going through web pages trying to cancel a subscription, Minna can terminate it at the push of a button. This ensures that no extra money is taken from the account as well as cuts the data ties between the merchant and customer. The platform can also notify customers when a free trial is about to end to prevent them from being charged, and facilitates utilities switching to help customers find better deals.”

Subscriptions are also moving up the value chain – Volvo, for example, has recently launched a subscription service in the UK, with monthly payments starting from £559 (€618), including a car, servicing, maintenance and in-car wifi.

To date, Minna’s tech has saved more than €40 million on behalf of the bank’s retail customers.

“If neo-banks were the first wave, giving customers insights with payment categorisation, then Minna is the next wave providing ways in which customers can improve their financial health by real actions, not just insights,” the vendor states.

Minna’s tool is integrated with Visa, which enables stopping payments from cards. Banks can also benefit from the vendor’s role in facilitating utility switching, providing them with an additional source of revenue, as well as “setting the stage” to build marketplaces.