Lloyds Bank has partnered with Swedish fintech Minna Technologies and Visa to offer its customers subscription management capabilities through its banking apps. 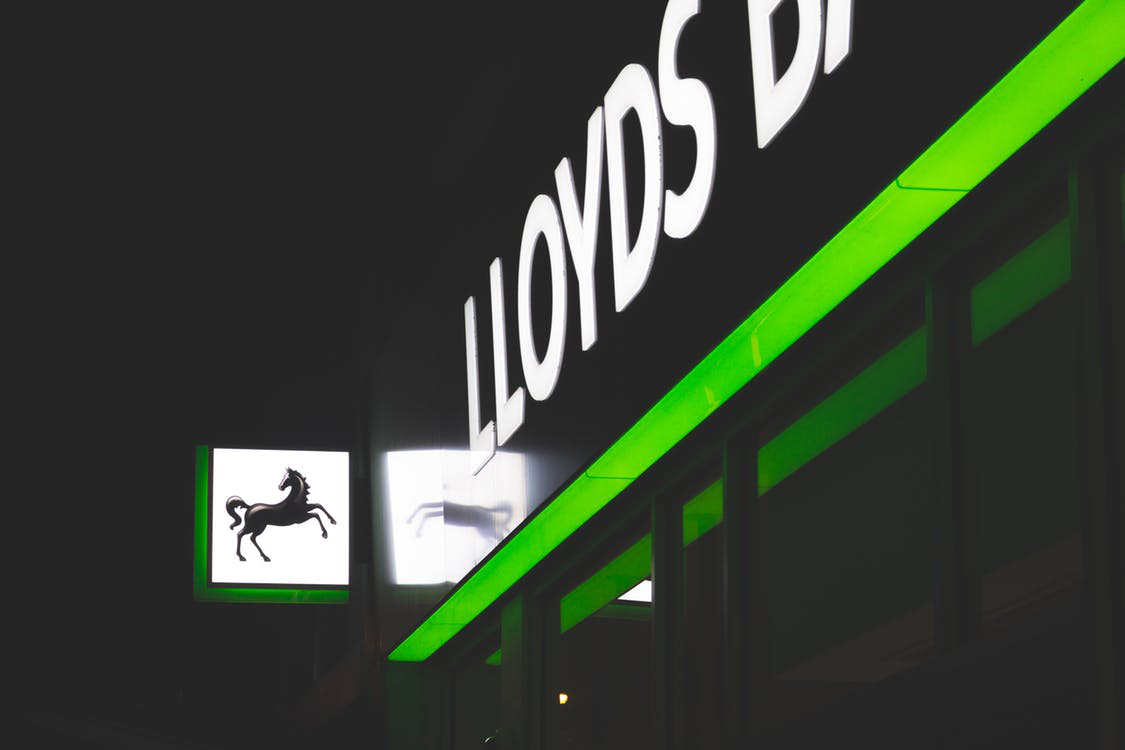 16 million of Lloyds’ customers are online, with 12 million using its mobile app

Currently in the pilot stage, the bank says the offering will be available “over the next few months” to Lloyds’ UK customers on iOS and Android.

Users will be able to view, manage or amend their subscription services through the app.

Lloyds says more than 1.3 million of its customers – including Halifax and Bank of Scotland customers – added new subscriptions in March alone.

This is quadruple the 325,000 subscriptions the bank saw customers sign up to in February. But by May, subscription sign ups dropped back down to pre-lockdown levels.

The spike in subscriptions was focused on TV and film streaming providers, audio book services and food boxes.

Lloyds’ new feature with Minna allows users get “a snapshot of all debit card subscriptions”. It will also deliver “real-time” push notifications to users when prices of subscriptions increase.

The bank hopes “to encourage regular and better money management”. It says to cancel a subscription, it takes “three easy clicks”.

“With over 16 million customers online and 12 million using our mobile app, this is one of a series of new and exciting features we are launching this year,” says Lloyds Bank product owner, James Stenhouse.

Swedish start-up Minna, founded in 2016, claims to have saved more than €40 million on behalf of its users.