Update 15/01/2021: A Klarna spokesperson reached out to FinTech Futures following publication to say it “absolutely reject[s] any comparison to payday loans”. “We are a fully licensed bank and, unlike payday loans, we charge no interest and no fees on our most popular products,” they said.

More than 70 cross-party MPs in the UK called for buy now, pay later (BNPL) firms in the UK to meet stricter regulation on Wednesday.

The group of parliamentary representatives tabled an amendment to the financial services bill. They wanted to push through regulations within three months of the bill passing, but the UK government voted down the bill. 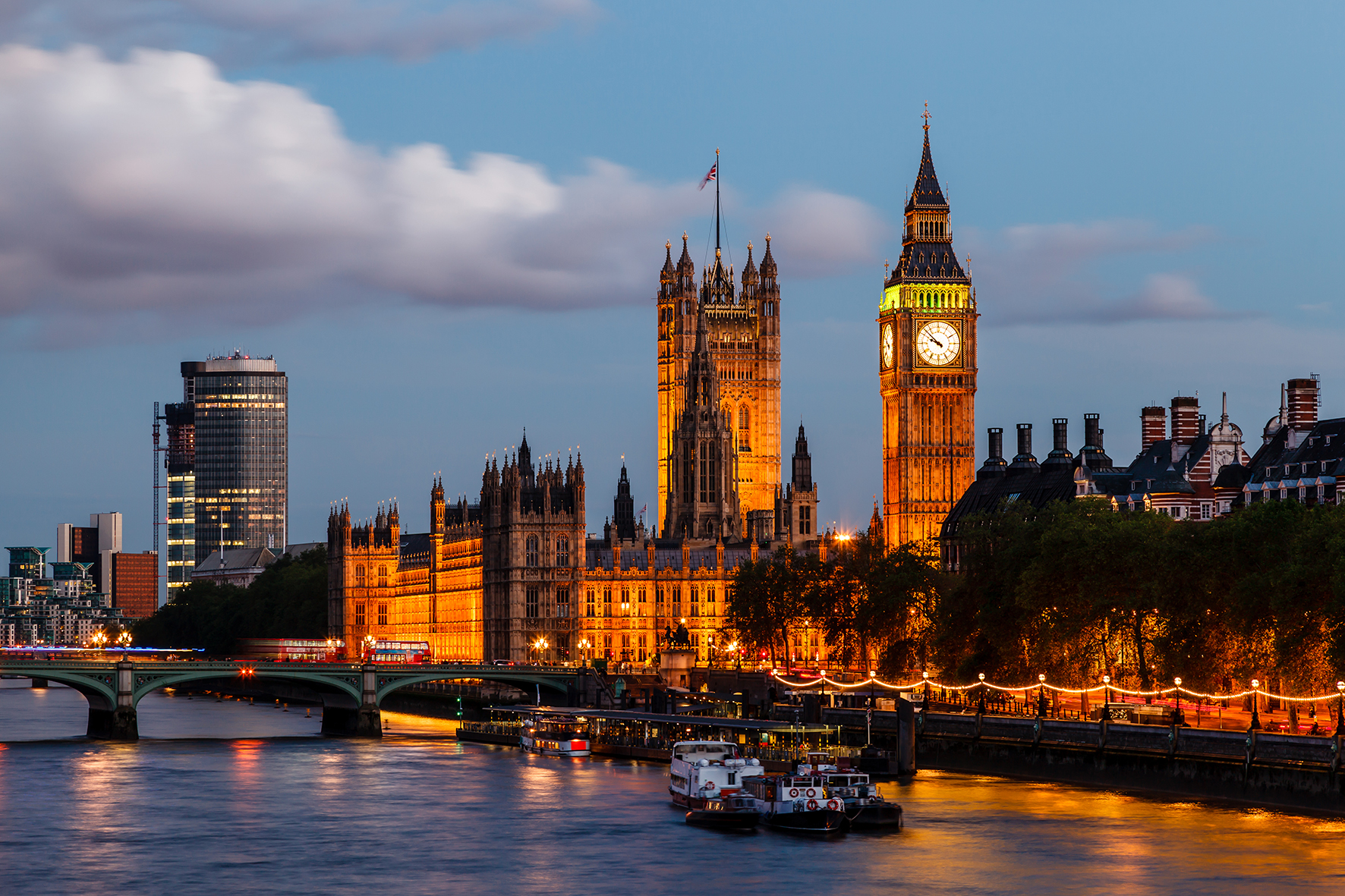 Labour MP Stella Creasy, who led the virtual call with other MPs reported on by The Guardian, said the likes of Klarna, Laybuy, and Clearpay are “the next Wonga waiting to happen”.

Payday lender Wonga collapsed in August 2018. Post-crash, thousands of customers were still trying to recover claims for compensation due to mis-sold loans.

But the Financial Ombudsman stopped investigating these claims when it became clear Wonga wouldn’t be able to pay up.

The fall of Wonga has seen a rapid decline in the number of payday lenders ever since on the UK high street. The likes of The Money Shop, QuickQuid, H&T, PiggyBank, My Money Partner and Swift Sterling have all since disappeared.

Are BNPLs the new Wonga?

Creasy says “the lesson from Wonga is the longer we take to act, the more people get into unaffordable debt”.

“It’s not by accident that these [BNPL] companies make money from people sending more than they can afford,” Creasy said.

“Many people have [financially] overcommitted themselves using BNPL companies, and we are facing mass redundancies, furloughing, and drops in income,” Creasy adds. “So even if you think you could afford it now, you might not be able to later.”

UK BNPL providers, which include Klarna, Laybuy, Clearpay and UK newcomers to the service PayPal and Zilch, all offer variations on an instalment-based payments plan. The time periods for repayment, product value limits and interest fees all differ.

Unlike payday lenders, BNPL firms have traditionally put the majority of risk onto the consumer, who was left to pick up the late fees, interest and potential hits to their credit score.

But players have since added products with no late fees or interest. Exempt from the Consumer Credit Act, Klarna Pay in 30 and Instalments don’t charge interest or late fees, and conduct a soft credit check. Klarna claims “it takes on all the risk of non-payment” here.

A Klarna spokesperson told FinTech Futures that customers can snooze payments on these plans, or reschedule their payments. After several months, a debt collector will be deployed, but all the fees are covered by Klarna, who says the customer’s credit score isn’t affected.

One of the major parallels between BNPL fintechs and payday lenders is the volume of complaints. Just as complaints and demands for compensation finally crippled the likes of Wonga, MPs worry BNPL firms could fall into the same fate.

Resolver received 4,962 complaints about BNPL credit providers between April and September 2020. That’s up 22% on the previous six months.

On Trustpilot, a common complaint is firms continue to withdraw payments even if an item is faulty or refunded. Other customers claim to have only received partial refunds – some as low as 25% of the original purchase.

For Klarna, complaints have culminated in the birth of the “KlarNAA” campaign. It critiques the fintech for drawing young users into debt-fuelled spending without making the risks clear. Klarna claims – according to its own data – that it receives just four complaints for every 10,000 purchases.

A Compare the Market survey last year found that more than 40% of BNPL users were unaware missed payments could affect their credit scores.

What regulators have done so far

The results, set to land sometime in 2021, won’t affect interest-free products which the majority of players now offer. That’s because they don’t come under the consumer credit umbrella.

But whilst they don’t class as consumer credit, interest-free payment plans still incur fees for late payments and still run the risk of allowing consumers to spend more than they have.

Klarna is currently the subject of two separate UK regulatory probes. The Information Commissioner’s Office (ICO) is investigating claims that Klarna sent its newsletter to people who had never used its services.

The fintech was also under investigation from the Advertising Standards Authority (ASA) last year. This was due to claims its marketing drives young people into debt without making them aware of the risks involved.

In December, the regulator ruled against four Klarna social media posts for being “irresponsible”.