Zilch, the Belgravia-based fintech, has landed $30 million in an oversubscribed Series B.

The start-up landed its consumer credit authorisation from the Financial Conduct Authority (FCA) just a few weeks ago. It also landed $10 million in September, bringing its total raised to date to $40 million – according to Crunchbase. 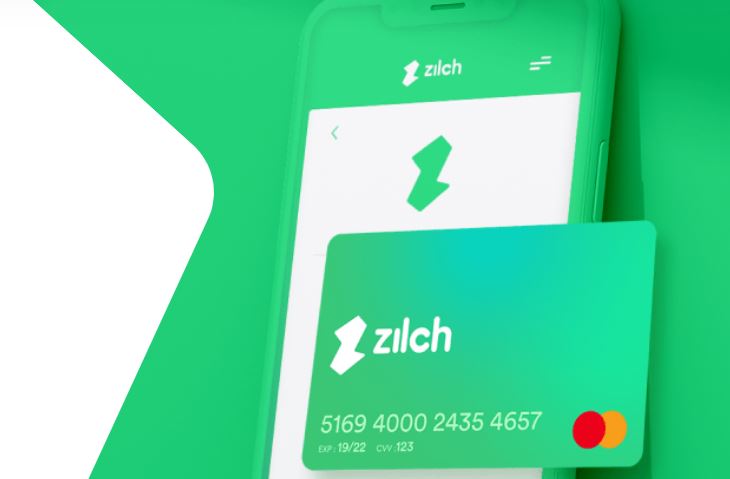 Its latest investors include MoneySuperMarket’s co-founder Simon Nixon and Curve investor, Gauss Ventures. So far, the 2020-founded fintech has grown its users base my 15,000 on average each month.

The start-up claims customer numbers have quadruples in the last month alone. With transaction volume growing by 100% month-on-month.

UK BNPL firms under the microscope

Zilch is gearing up at a time when buy now, pay later (BNPL) peers in the UK market are undergoing scrutiny from regulators.

This is down to the fact BNPL business models encourage young consumers to spend – often more than they have – over instalments, which is fueling higher levels of young consumer debt.

Debt charity StepChange told The Guardian in October that it was seeing an increasing number of clients with BNPL schemes among their debts.

And according to Comparethemarket.com data published in January, more than two million UK consumers have damaged their credit scores by using BNPL services.

This has led to the Woolard Review in the UK. Set up in September, it’s investigating unregulated credit providers like Klarna.

The results, set to land sometime in 2021, won’t affect BNPL players with interest-free models – like Zilch, even if these players also promoting consumers to fall into debt.

The popularity of BNPL fintechs has also seen some incumbents fight back. Earlier this month, Capital One became one of the first major banks to stop customers from completing BNPL transactions on its credit cards.

The bank told Reuters that the transactions hold “unacceptable risk”, as it sees more customers use their Capital One credit cards to clear BNPL debt.

Zilch claims to be different

“Zilch’s customers rarely default and make use of the product as a cash flow management tool,” says Belamant. The CEO argues that this focus on cashflow as opposed to indebtedness means its platform is safer.

It also claims to be the only BNPL player to combine open banking with soft credit checks.

Instead of integrating with individual merchants, Zilch acts as a layer over the top – so no integration us needed. FinTech Futures has reached out to Zilch to understand how it makes money.

As those BNPL start-ups which don’t charge interest tend to charge a high percentage to the retailers they integrate with.

Read next: Capital One takes swipe against “risky” BNPL firms