From the end of this month, PayPal users will be able to pay in three transactions for purchases between £45 and £2,000. 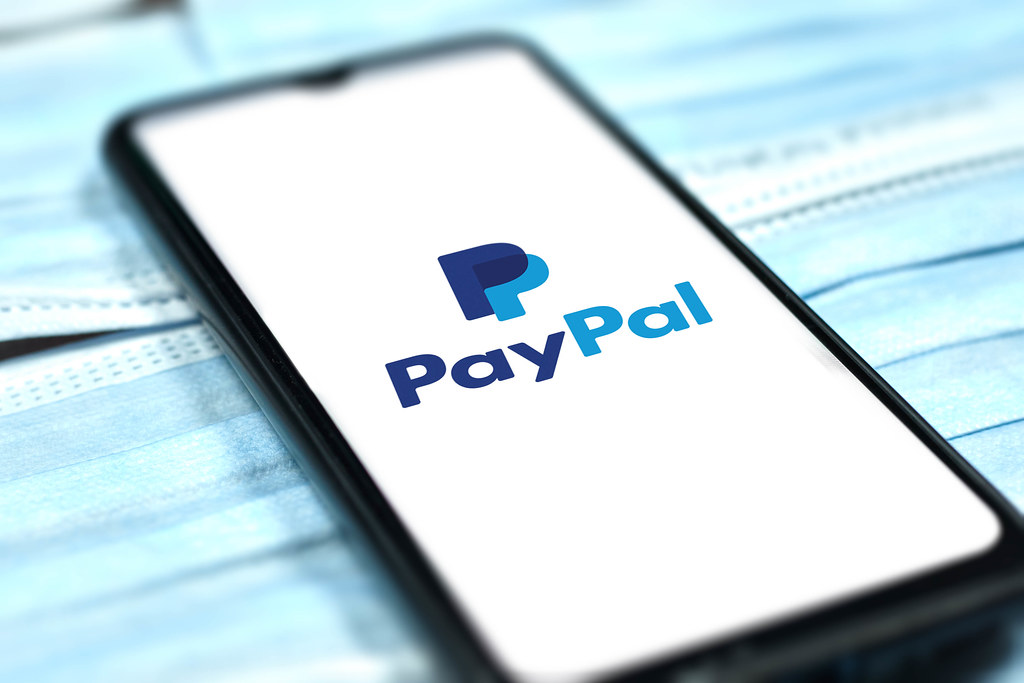 Under the scheme, PayPal will cover the full cost of purchases for merchants at the point of sale, automatically taking the payment instalments on the subsequent due dates.

A number of small high street retailers have signed up to the programme. These include Crew Clothing, French Connection, Robert Dyas and Ryman.

And this isn’t PayPal’s first move into BNPL services. In the US and France, PayPal already allows users to pay in four instalments for purchases.

The digital wallet giant reasoned that the expansion of its BNPL offering to the UK is to help its users during the economic squeeze induced by COVID-19.

But other reasons are at play. In the US, PayPal’s BNPL offering directly challenges that of Aussie rival Sezzle – one of the few ASX-listed companies to have achieved ‘B Corp’ status.

In the UK, there’s already a host of competitors dominating the space – Klarna, Laybuy and Clearpay to name a few. And pace of adoption shows no signs of slowing down.

Two thirds of British millennials use BNPL services, according to analysis from consultant Kearney. And per a report by Worldpay in February, the use of BNPL products in the UK is set to more than double by 2023.

“With the festive season around the corner, ‘buy-now-pay-later’ sector volumes is set for multi-fold growth.”

Already rowing twice as quickly as bank transfers and more than three times the rate of digital wallets like PayPal, it’s clear BNPL products are where customer interaction is.

And this seems to be a concern for PayPal. It recently introduced a £12 account inactivity fee. As of December, it will be charged to any PayPal account which is inactive for a year or more.

Incidentally, this is the same amount users will be charged if they miss an instalment payment.

Because PayPal isn’t charging an interest fee for its instalment payments, this will likely help it to stand out from other players like Klarna which do.

Klarna is currently under investigation from the Advertising Standards Authority. The regulator is investigating claims that its marketing drives young people into debt.

The issue campaigners have is that the likes of Klarna don’t fall under the Consumer Credit Act. This law forces lenders to conduct extensive affordability checks on all borrowers.

The hostility stirred up by these campaigners makes for a turbulent time to launch another such service in the UK.

But if PayPal can discern itself from interest-heavy rivals and build up its merchant network, it could cause some genuine disruption for established players.

Read next: Affirm files IPO application, but financials are confidential