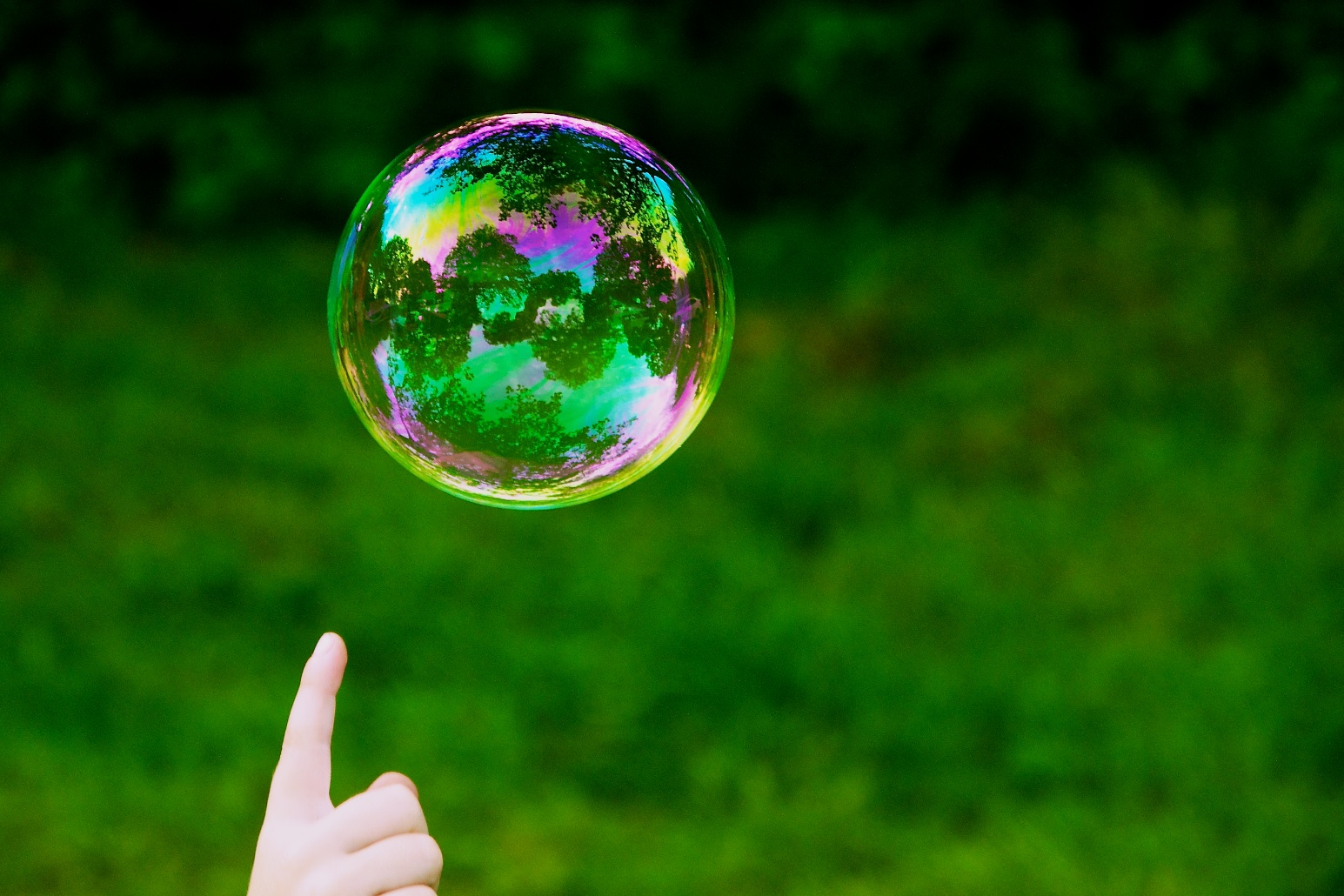 “What was striking is the increase of such businesses set up outside London and by women,” says judge

The six-month programme is designed to support the start-ups’ growth. As well as contribute to the UK’s reputation as a global fintech hub.

With a minority 39% of the cohort coming from London, Tech Nation has selected several firms outside of the UK capital.

The remaining 61% are based in Wales, South East England, Scotland and Northern Ireland.

Collectively, these four regions equally make up 40% of non-London fintechs in the cohort.

“What was striking is the increase of such businesses set up outside London and by women,” says judge Catherine Wines, a WorldRemit co-founder.

In June, the Welsh government invested a quarter of a million in the UK country’s ten-year fintech roadmap.

The roadmap pledges to help more than 150 Welsh start-ups over this period.

Wealthify, the Cardiff-based robo adviser, is one example. Launched in 2016, the fintech start-up finalised its acquisition by insurance giant Aviva earlier this year.

In April, Whitecap Consulting published a report suggesting the need for a “catalyst” to purport Manchester and the North West to the same international status as London.

But the city has yet to see the birth of a homegrown fintech unicorn.

“Many feel the creation of a local fintech unicorn would be the most effective catalyst,” the report read. “A beacon for attracting early-stage businesses and an antidote to selling out.”

According to Tech Nation’s research, the UK is leading the way for fintech investments in Europe.

Leagues behind is Germany, with just a fifth of the deals the UK has spun out, at 47.

Tech Nation says it is looking at international expansion for its cohort. Focusing first at the US – where 39% of its efforts will land – it is also looking at Germany (23%) and France (16%).

Tech Nation’s cohort experienced a 20% rise in applications compared to the year before..

The Financial Conduct Authority (FCA) experienced a dip of more than 30% in applications for its 2020 regulatory sandbox.

Insurtech start-ups made up 20% of TechNation’s overall cohort. These include Colchester-based Balkerne, which helps property owners and operators minimise losses and business interruptions.

Simon Ball, CEO of insurtech firm Quotall, told FinTech Futures earlier this year the culture of the insurance industry makes it hard for upstarts to break into the market.

“The insurance community is not necessarily responsive to change, it’s quite an opaque environment, which makes it hard [for challenger banks] to meet the right partners.”

But this is starting to change as more insurtechs land funding. The average investment per insurtech rose fivefold between 2011 and 2015, from $5 million to $22 million, according to McKinsey data.