FinTech Wales, an independent membership association for Welsh fintech and financial services, has landed £250,000 in seed funding from government-backed, Cardiff Capital Region (CCR), to kickstart its 10-year roadmap for the fintech sector. CCR is led by Welsh and UK governments, as well as local authorities in South East Wales. 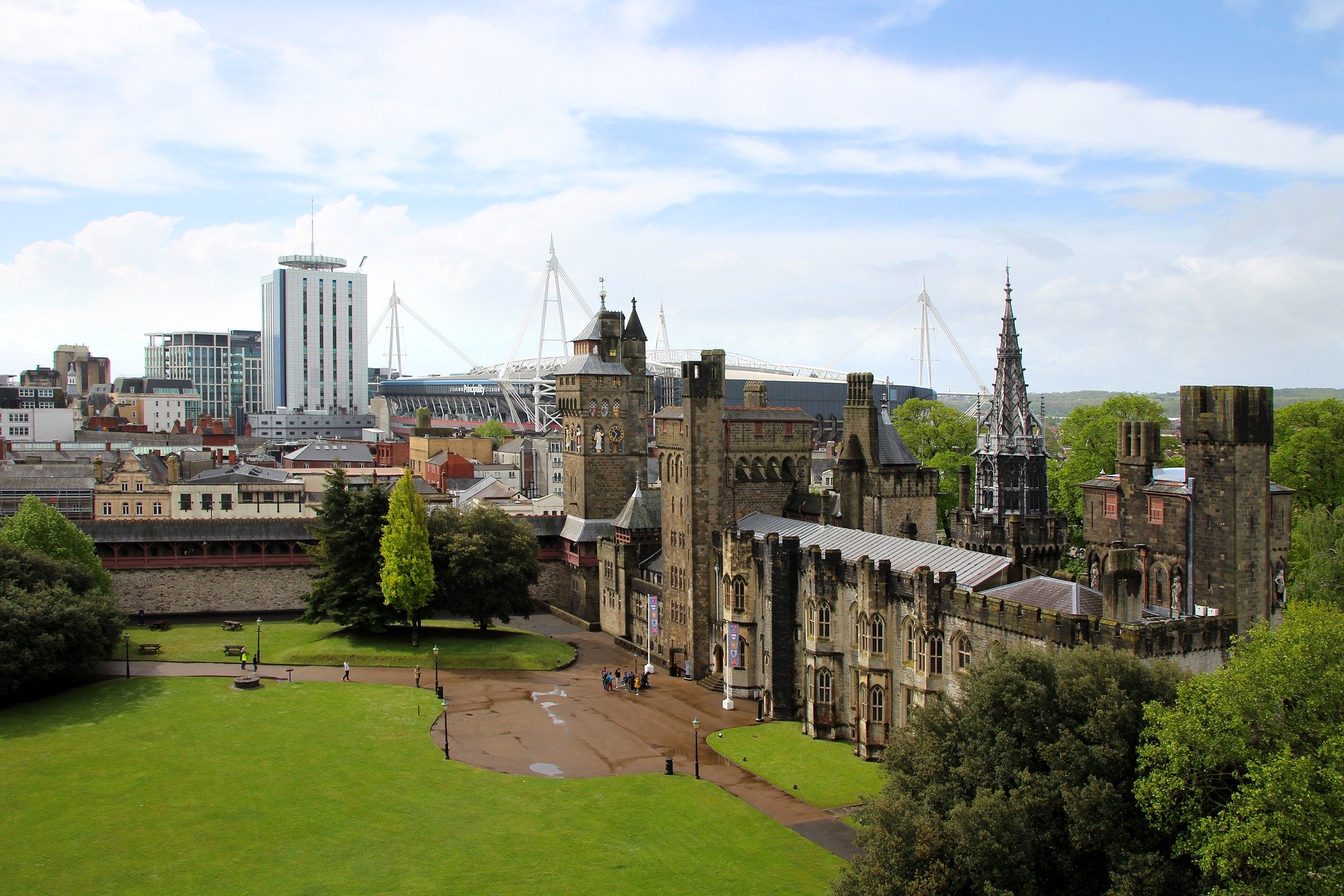 Wealthify, the Welsh robo-adviser, is one of the recent success stories to come out of Wales

FinTech Wales says it needs the help of more than 150 companies “to help plot the roadmap”, which will define “the next 10 years of technology and skills development needs” for Wales to grow its fintech hub.

The seed funding will also underpin a nine-month programme of “essential work” to form “the building blocks” for what the non-profit organisation hopes will become a “sustainable”, “secure foundation” for Welsh fintechs, says general secretary of FinTech Wales, Gavin Powell.

The aim is to create an environment with the “right conditions” for fintechs to grow, by holding them up with a “connected and interdependent system”, Powell adds.

Wealthify, the Welsh robo-adviser, is one such success story which has recently come out of Wales. Launched in 2016, the fintech start-up has now sold up to insurance giant Aviva.

“This allocation represents the largest seed funding award provided by the CCR to date,” says CCR’s director, Kellie Beirne, confident the fresh capital will be “transformative for Wales”.

FinTech Wales wants the help of companies to identify what future skills are needed, likely market disruptors, and what changes need to be made to make Wales an attractive prospect for fintechs.

“The tech sector is hugely important to Wales, with employment in it soaring by more than 120% in recent years and will be even more so as we recover from the impacts of coronavirus,” says minister for economy, transport and North Wales, Ken Skates.

Founded in 2019, FinTech Wales has an advisory board of 20 people from Welsh companies such as Credas, Confused.com, and Admiral.

Other regions of the UK are mobilising to boost fintech hubs outside of London too. Manchester, the UK city with a population of roughly 2.8 million, is currently home to roughly 10,000 fintech-related jobs.

A recent study found that Manchester was in need of a “catalyst” to help purport it to the same international status London enjoys. Though home to the offices of a variety of household fintech names such as Klarna, OakNorth, and Greensill, the report noted Manchester has yet to see the birth of a homegrown fintech unicorn.

“Many feel the creation of a local fintech unicorn would be the most effective catalyst; a beacon for attracting early-stage businesses and an antidote to selling out,” the report says. This may also become true for Wales in its 10-year fintech roadmap, as it tries to encourage fintechs like Wealthify not to sell out.