Wealthify, the Welsh robo-adviser, is saying goodbye to its CEO and co-founder Richard Theo following the final seal on its acquisition by insurance giant Aviva.

After six years building up the company, Theo is taking the exit options included in the terms of Aviva’s initial investment in 2018. 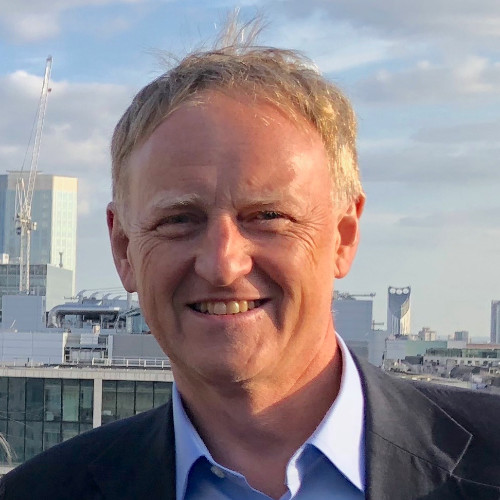 “The business needs a different set of skills than mine to take it through the next phase of growth and so it’s time for me to pass the baton,” Theo said in a LinkedIn post.

“We’ve proven the business model, bucked the analysts’ predictions that it couldn’t be done and built a lean efficient sustainable scalable fintech business in Wales.”

In 2018, Wealthify became majority-owned by Aviva. Now Theo is selling his remaining shares, along with fellow co-founders Richard Avery-Wright and Michelle Pearce-Burke.

Chairman Avery-Wright is leaving alongside Theo, whilst Pearce-Burke remains in her post as chief investment and operating officer alongside five other members of the senior leadership team.

The 40-person firm serves more than 30,000 customers, and will now be run by Aviva’s Andrew Russell, who has spent eleven years working at the insurance giant. 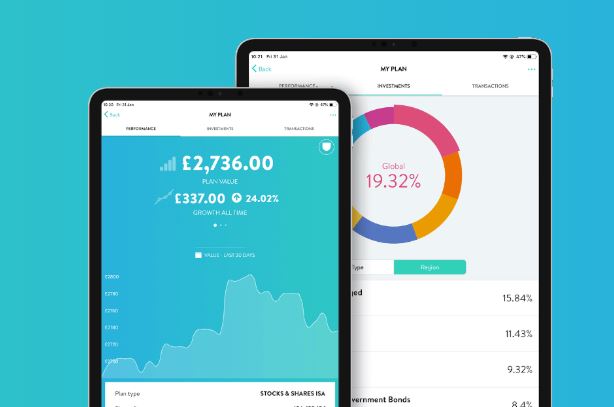 Aviva has spent more than £17 million on Wealthify

At the time, Theo reasoned that Aviva’s investment would allow the fintech start-up to pursue its “ambitious customer acquisition targets”, as well as support new products, particularly JISA and SIPPs – which it has now done.

The company, which was valued at roughly £9.7 million when Aviva invested in 2018, has cost the insurance company more than £17 million.

“The investment is part of Aviva’s strategy to build customer loyalty by providing customers with a wide range of insurance and investment services, all managed through the convenience and simplicity of Aviva’s digital hub, MyAviva,” the company said upon announcing its financial accounts last year.