The fresh capital raise means Greenlight will join the hall of fintech unicorns, which currently houses a group of start-ups boasting more than $10 billion valuations. These include Klarna, Gojek, and Nubank. 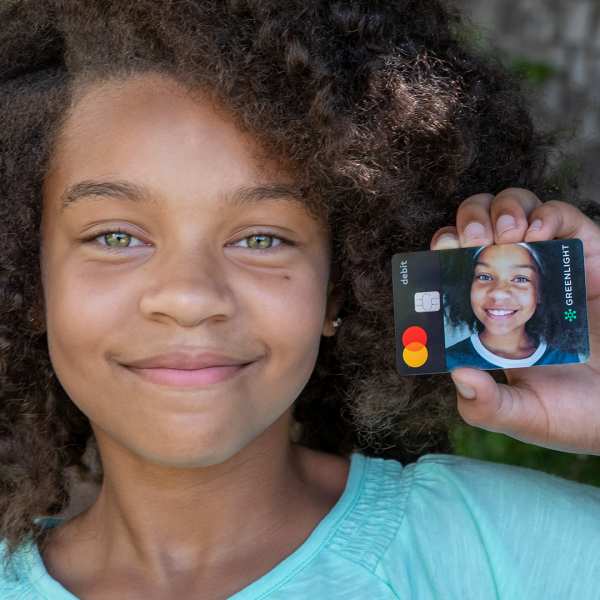 Currently sitting at a $1.2 billion valuation, Greenlight states that it serves more than two million parents and children. It claims to have saved families a collective $50 million.

Greenlight last raised funds in September 2019, when major US banks JP Morgan and Wells Fargo bought in. Back then, the fintech had half a million users.

All the while, it ensures kids can’t overspend and allows guardians to have full control over spending categories such as stores, restaurants and websites.

Its offering is similar to that of GoHenry’s in the UK, and Spriggy’s in Australia – its international rivals.

The start-up says the new funding will be used to push its customer growth even further. The fintech is also gearing up to rollout “a revamped app and investing tools” in the next few months.

The value proposition for kids

Banking services for kids are fast becoming a trend amid both challengers and incumbents.

A number of banks have jumped on the banking for kids” bandwagon after Revolut launched its under-18 junior accounts in March.

These include HSBC and its PayMe e-wallet for 16-year-olds and above in Hong Kong, Malaysia-based Hong Leong Bank (MLB) HLB Pocket Connect, and Irish postal service An Post’s Money Mate.

Roughly seven in ten parents give their children an allowance of around $67.80 per month, according to a recent survey by the American Institute of Certified Public Accountants.

“Banks also have an opportunity to pick up mum, dad, the grandparents, and the rest of the family if they get the value proposition right.”

The Commonwealth Bank of Australia (CBA) got into the market as early as 1931 with its ‘Dollarmites’ programme. The bank says today that 20% of its savings volume is “youth-related”.

Mistry points out that analysts estimate CBA’s child banking platform to be responsible for around 8% of the bank’s value. That’s around $17,421 per child.