Ireland’s An Post launches new app to take on Revolut

An Post, Ireland’s state-owned postal service, is taking on Revolut with an €18 million investment into its own current account app, the Sunday Independent reports.

UK challenger Revolut announced in May that it had grown to one million Irish customers. In other words, one in four Irish adults own a Revolut card. 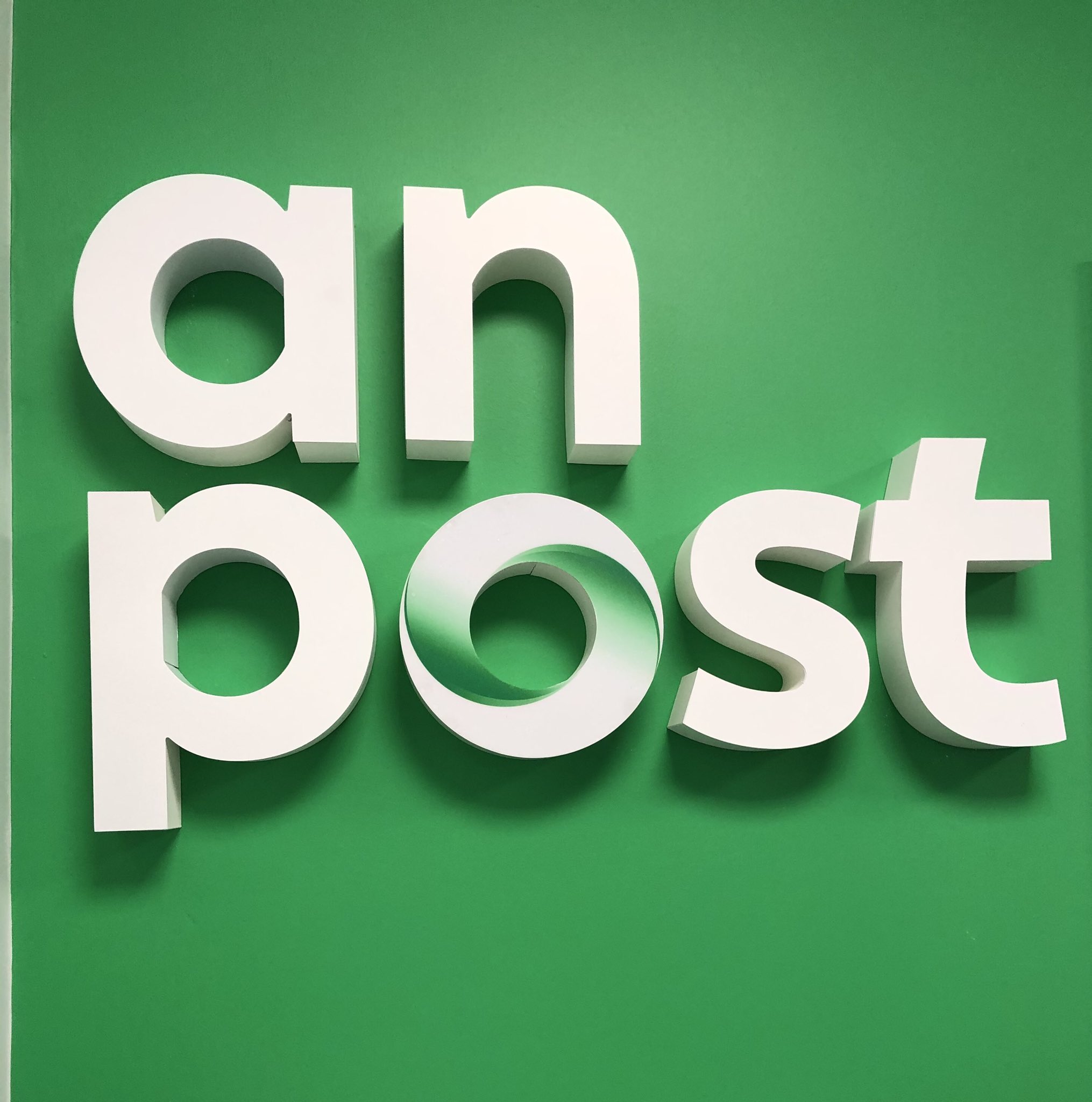 By 2025, An Post wants to hit the same customer milestone as Revolut in Ireland

The fintech has therefore made significant headway in the region, which is likely why domestic incumbents like An Post have decided to fight back.

Reaching the heady heights of Revolut

She promises that the app will offer added features currently unavailable to the Revolut’s one-million Irish customer base.

Currently, An Post has around a quarter of a million customers. They use the firm’s current accounts, loans and foreign exchange services.

By 2025, An Post wants to hit the same customer milestone as Revolut in Ireland.

In October, the first version of the app will facilitate Apple Pay, Google Pay and Fitbit Pay. It will also allow users to create savings ‘jars’, a familiar challenger feature.

The plan is to introduce automation to the app next year, so it can predict budgets and automate the right savings amounts.

“It will also be able to flag upcoming expenses such as insurance premiums,” Byrne adds.

Byrne says peer-to-peer (P2P) payments will arrive in the first quarter of 2021. And just like Revolut, An Post plans to launch a new account for children and 10-16-year-olds.

Called Money Mate, the account will act much like other junior offerings – i.e. a debit card with parental controls.

Will the brand loyalty play cut it?

Like other incumbents taking on challengers – such as Santander’s PagoFX which is taking on TransferWise – An Post is riding off its trusted reputation to attract customers away from Revolut.

“A lot of people use Revolut as a second account,” Byrne told the Sunday Independent.

“We want to be the primary account you’re paying your salary in and then you’re getting all the bells and whistles with it.

“You’ll have the trust of the An Post brand, the user experience of Revolut. And we have the retail network of 950 post offices.”

The post office network could help if An Post wants to attract business customers, as it would offer up touch points for businesses to deposit cash.

A wave of incumbents fighting back

In May, HSBC launched PayMe, its e-wallet for teens aged 16 and above living in Hong Kong.

The quiet launch of HSBC’s digital wallet will compete with the likes of Chinese Big Techs Alibaba and Tencent. These Big Techs have been attracting Hong Kong consumers and businesses with their own digital wallets, which launched all the way back in 2013 in China.

Credit Suisse is also in the swings of launching a Revolut-like app in Switzerland. It will focus on online banking, free foreign transactions and digital wealth management.