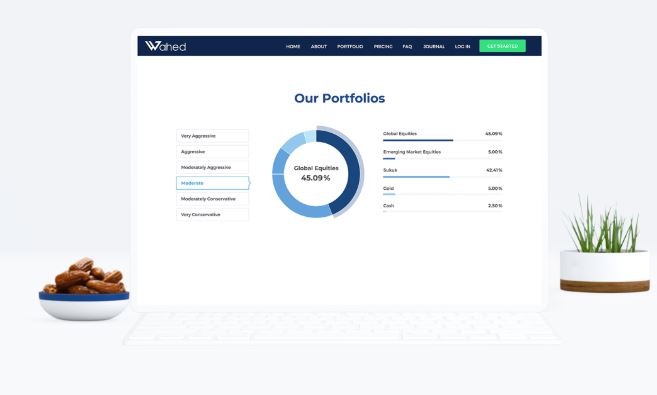 It will include investments in Sukuk funds – i.e. Islamic bonds, gold and the Islamic Global Equity Index.

Modern sharia-compliant banking took shape in the mid-twentieth century. It rules out investments in “haram” – which means prohibited substances. These include things like gambling and alcoholic drinks.

It also rules out investments in heavily indebted companies and forbids Muslims from holding or receiving Riba – interest.

Options will use Wahed Invest’s technology to screen securities and investments in its Islamic workplace pension offering to ensure they are sharia-compliant.

Gap in the market

Christine Hallett, managing director of Options UK, says there is a noticeable gap in the Islamic pension market.

Muslim employees often can’t access their auto-enrolment contributions. This is because the funds these are invested in go against their faith.

A demand for a Halal workplace pension has therefore been expressed by both employers and the Muslim community.

“We have been involved with sharia-compliant pensions since auto-enrolment began, so this is not new to us,” Hallett tells FT Adviser.

“This workplace pension brings something different to the marketplace and we are the first provider to offer a completely diversified halal investment offering.

The new pension product will give independent financial advisers (IFAs) – Option’s clients – the ability to offer retirement and wealth management planning to the Muslim community.

“We have already been speaking to Islamic Finance Council and they are on board because there is nobody else who has approached a sharia-complaint pension scheme in this diverse way,” Hallett adds.

The UK is home to a growing 27 Islamic fintechs, ahead of Malaysia, Indonesia and the United Arab Emirates (UAE).

This figure was announced in July, and is according to IFN FinTech – a global network representing fintech’s Islamic segment.

Among those fintechs edging onto the scene is My Ahmed, a sharia-compliant e-money platform. The start-up was accepted onto the Financial Conduct Authority’s (FCA) regulatory sandbox in July.

In the same month, Islamic peer-to-peer (P2P) lending platform Qardus launched its services in the UK. So did sharia-complaint gold trading platform Minted, which plans to launch a digital bank in 2021. As did Kestrl, a sharia-compliant ethical banking alternative.