Cloud banking provider nCino files for IPO in US

nCino, the North Carolina-based cloud banking provider, has filed for an initial public offering (IPO) in the US. 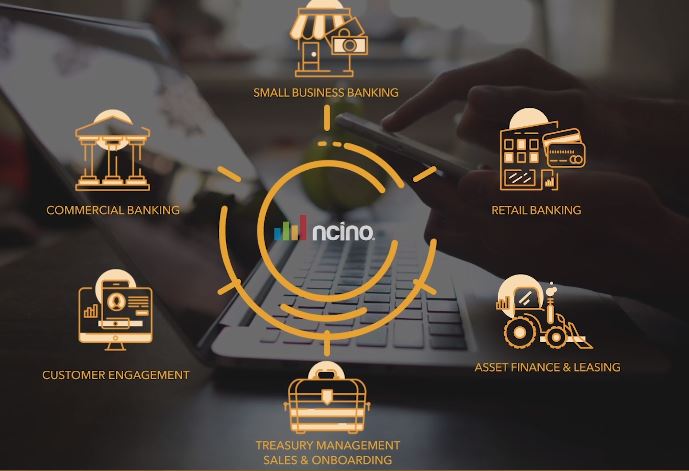 nCino plans to raise $100 million in its IPO.

The fintech announced it had filed a registration statement with the US Securities and Exchange Commission (SEC) yesterday for a proposed IPO of shares of its common stock. Set to list under ‘NCNO’, the company is yet to decide the number of shares on offer, and the price at which they can be bought.

nCino plans to raise $100 million in its IPO, though this figure is often used as a placeholder to calculate filing fees. Currently, private equity firm Insight Partners owns a 46.6% stake in nCino, whilst Salesforce Ventures, the venture arm of business software giant Salesforce, holds a 13.2% stake.

Founded in 2012, nCino landed a major deal with Santander last September to overhaul the bank’s 13 legacy systems in its small and medium-sized enterprise (SME), corporate and commercial banking operations. It also serves a host of challenger banks, as well as fellow incumbents Allied Irish Bank, and TD Bank.

A big draw of its offering is that fundamental parts are built on the Salesforce platform, making its operating system more integrated with existing software used by the banks than other competitors in the space. It connects financial institutions’ front, middle and back office employees with clients and third parties across all lines of business.

nCino says it works with roughly 1,100 financial institutions, boasting an asset range as wide as $30 million to $2 trillion.

Last October, the cloud developer landed $80 million in funding led by T. Rowe Price Associates, with participation from existing investor Salesforce Ventures. Having raised more than $213 million since 2012, the start-up has established bases in London, Sydney, Toronto and US states Utah and North Carolina.