The challenger says the integration will allow it to lend to businesses “up to ten times faster” than large incumbents. 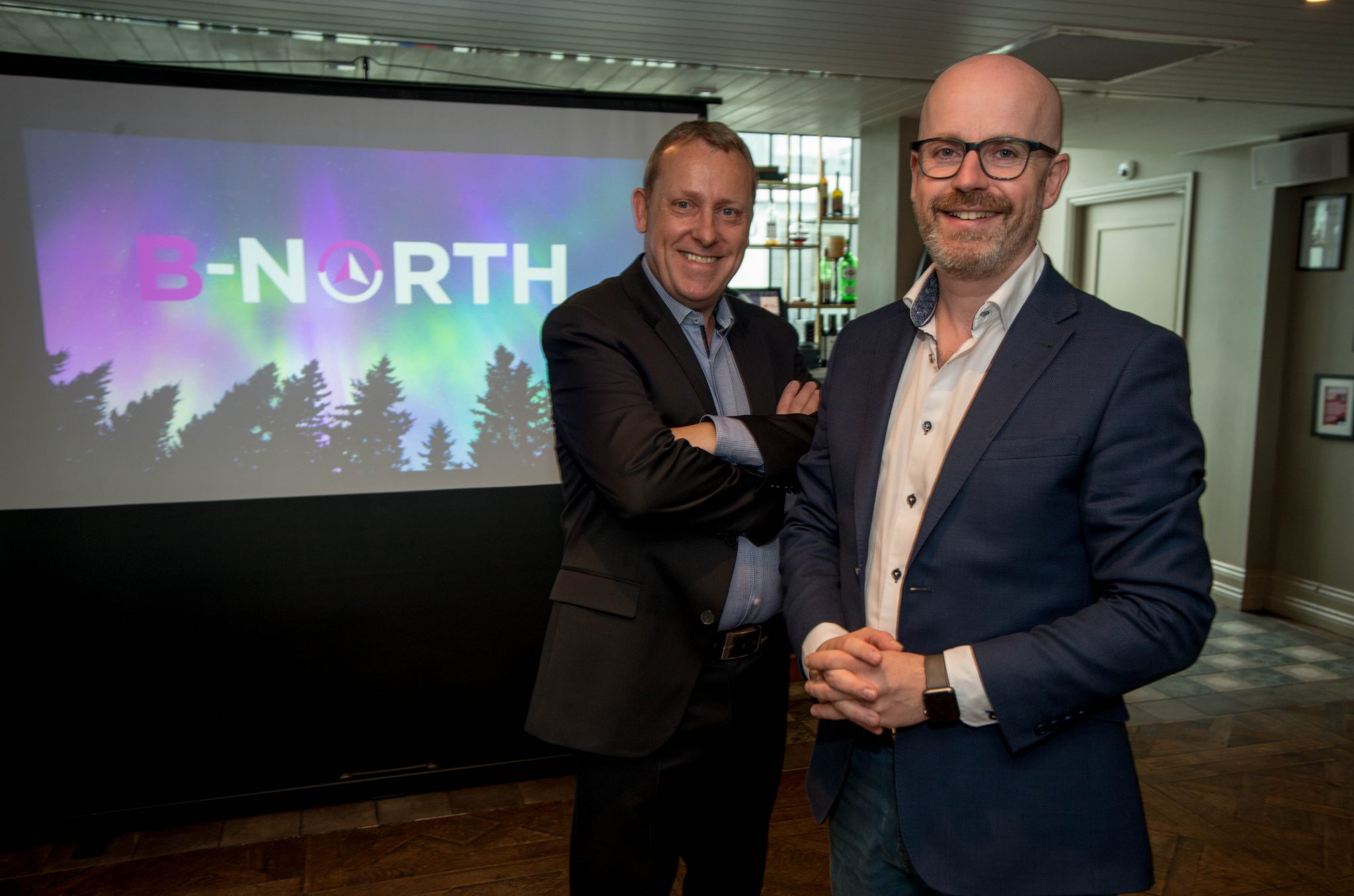 The start-up raised £2 million in January, and plans on fundraising again to secure its banking licence and launch its lending services in the second half of 2020.

It wants to offer mid-to-high value loans – £500,000 to £5 million – based on the face-to-face, regional experience of a traditional bank, but with the speed and agility of a fintech. B-North says it would be able to turnaround loans in 10 days.

TruNarrative’s technology will deliver checks and ongoing monitoring against companies, their directors and associated third parties, as well as providing the fintech with an audit trail for instant recall of all data for regulatory purposes.

The start-up says it is outsourcing its tech instead of building it to provide “a quick route-to-live mode”.

“TruNarrative has been working with B-North since early 2019 and I am delighted that they will be becoming one of our newest customers,” says the regtech provider’s head of banking Edward Vaughan.

In October 2019, B-North CEO Thompson told FinTech Futures that the start-up is the “antithesis to everyone set up in London”.

Instead of being distracted by a saturated challenger market, the fintech wants to be a debt specialist and set up regional pods starting with Manchester, then Yorkshire, London and the Midlands. Eventually, it sees expansion into Northern Ireland and Scotland too.