UK-based private banking service 220, which is yet to launch, has bagged former chief operating officer (COO) at Standard Chartered, Angela Knight, as a member on its advisory board.

Having worked at Standard Chartered uninterrupted for 22 years, Knight has ended her long-serving career at the multinational bank to advise a new fintech looking to break into the UK’s young high-net-worth market. 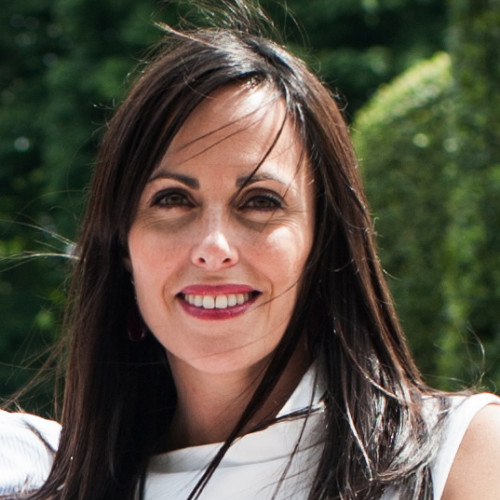 Knight’s last role at Standard Chartered saw her head up operations for its private banking division. Currently, her only role is as an adviser to 220.

“As 220 edges closer to our 2020 launch, Angela is a vital addition to the team in establishing our market readiness and regulatory position,” says 220 in a statement.

Expecting a Q4 2020 launch for its debit card – pushed back from a Q2 launch because of coronavirus – the private banking fintech will be partnering with a third party to use its e-money licence.

Related: Private bank for YouTubers and high-net-worth youngsters 220 to launch for users next year

Designed for YouTubers, high-net-worth youngsters and child stars, 220 will have a strict set criterion for users looking to join its private banking community, based on total value of assets and clients’ “general good standing” – i.e. their reputation. 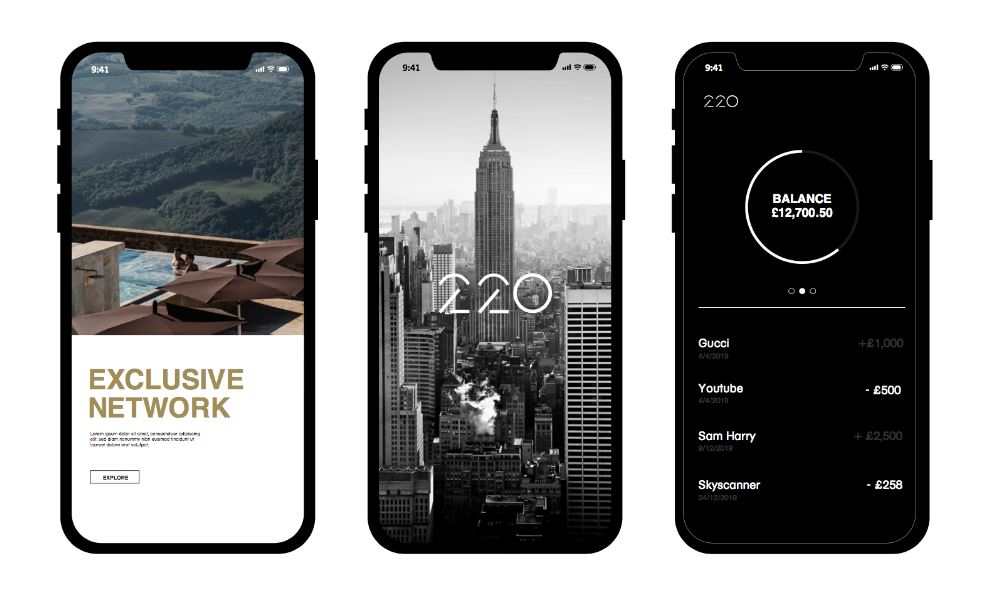 “The problem with the child star is they can print money like a central bank but they have no basic financial literacy,” co-founder and CEO Henry Fudge told FinTech Futures last year.

Fudge says private banks such as Credit Suisse and UBS have become more and more exclusive, meaning “if you’re only a single digit millionaire you just don’t get the service”.

220’s offering includes a robo-adviser, charging a flat 0.5% in annual fees, as well as access to video consultations on financial planning, with all documents filled in through the app.

The fintech will also offer a “1% concierge” feature, defined as “something exclusive on short-term notice”, such as a hotel room in the early morning.

In December, Fudge said the fintech needed just 10,000 customers by the end of 2020 to be on track with its growth targets. The start-up already has €1.1 million under its belt, largely from angel investors.