Nordea partners up with Tink on open banking

Tink, the Swedish open banking provider, is teaming up with Nordea to offer its users a “comprehensive” view on all their finances within the bank’s app, including mortgages, savings, loans and current accounts – even from other banks.

The Nordic bank has already released the new feature to all its customers in Sweden. 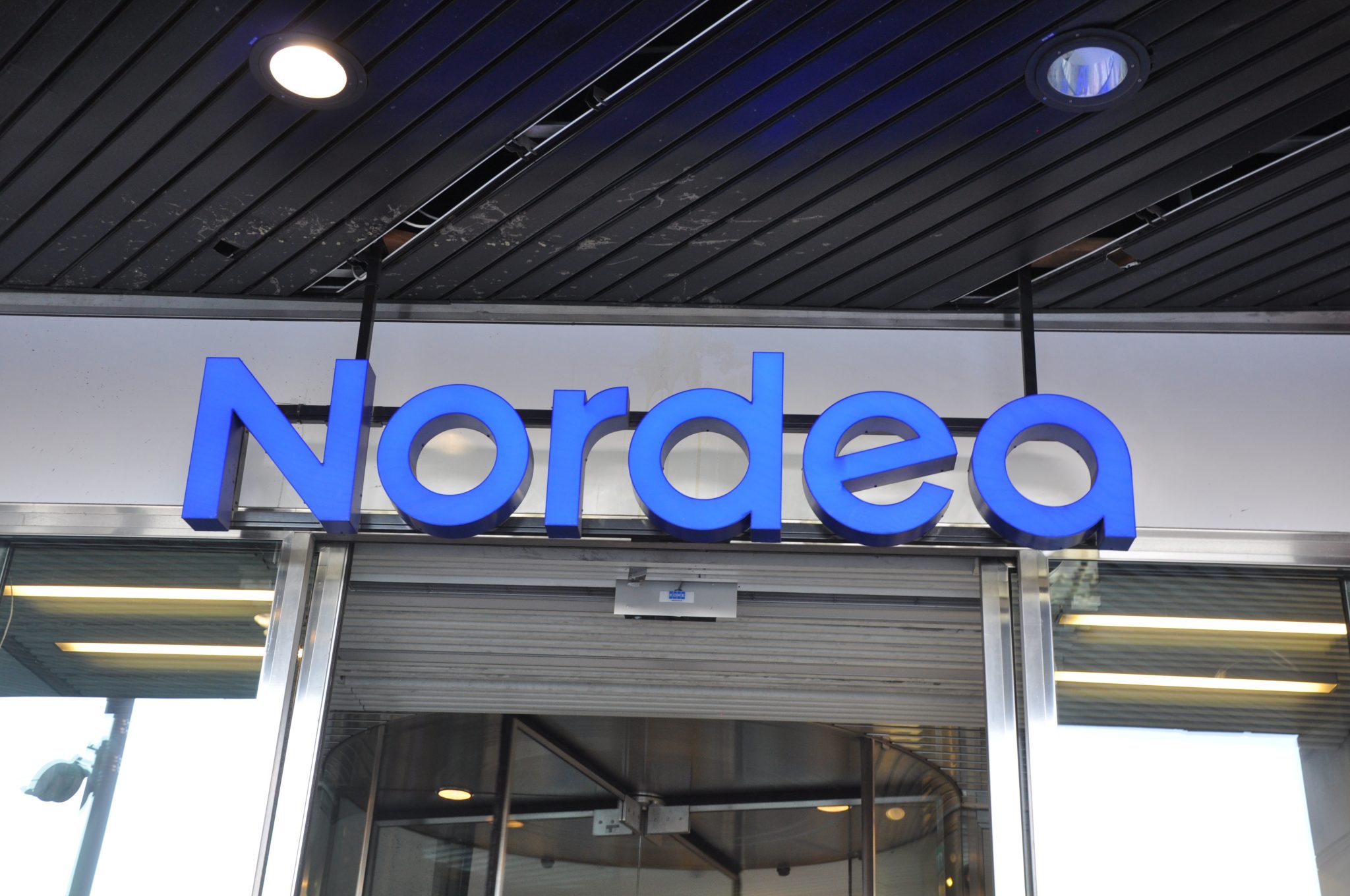 “Providing Swedish customers with a more complete financial overview is our first delivery together with Tink,” says head of One Digital at Nordea, Anders Nicander.

“Now we look forward to bringing this to our other markets and at the same time develop other exciting functionalities based on Tink technology.”

The in-app feature is set to launch for the bank’s users in Norway, Finland and Denmark “in the coming months”. In total, Nordea serves 11 million bank customers across all these countries, including Sweden.

Read more: Klarna exec jumps back into banking as CIO of Bluestep Bank

An additional feature, also based on Tink’s open banking technology, which will allow users to categorise costs, analyse spending and set budgets, is set to be added to the banking app “later this year”.

At the end of March, the open banking fintech acquired Madrid-based Eurobits technology, a firm which provides account aggregation services, for €15.5 million.

Part of the start-up’s organic growth strategy following its €90 million investment in January, Tink acquired Eurobits to expand its connectivity across Europe.

“This acquisition is part of our ongoing investment into our pan-European open banking platform,” Daniel Kjellén, co-founder and CEO of Tink, said in a statement.

Read next: Nordea helps suppliers to get paid early amid coronavirus