Klarna exec jumps back into banking as CIO of Bluestep Bank

Klarna, the Swedish buy now, pay later fintech, has said goodbye to one of its long-serving vice presidents of engineering, who has returned to banking as chief information officer (CIO) of Bluestep Bank.

Max Fischer spent more than seven years at Nordea and Skandinaviska Enskilda Banken (SEB) before joining the $5.5 billion-valued retail giant Klarna back in 2015. 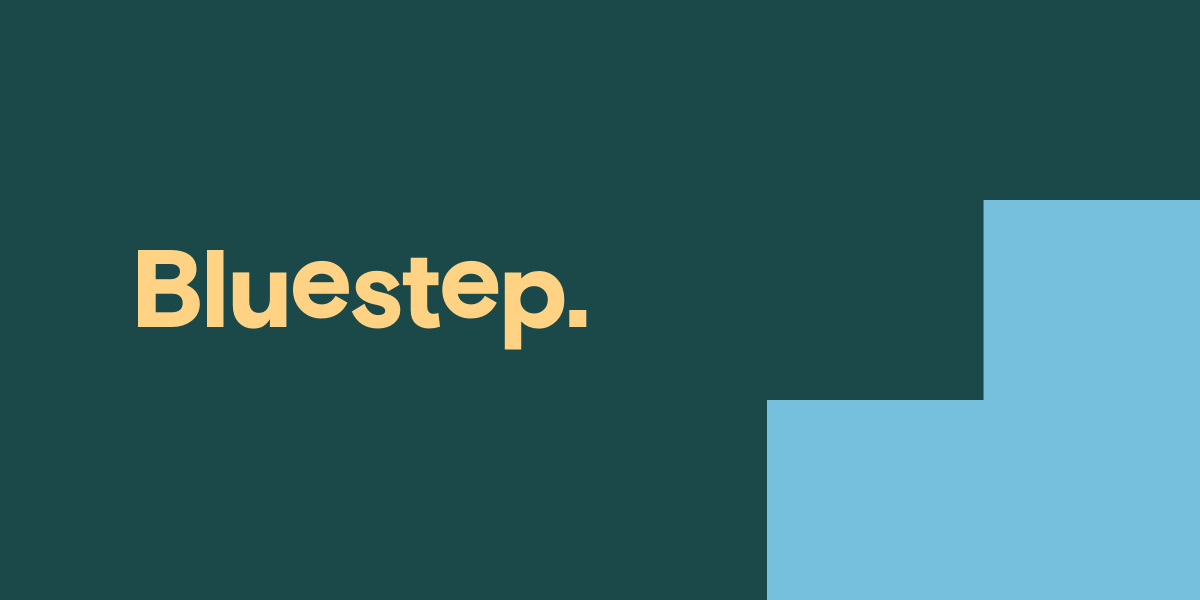 Five years later, and Fischer has decided to pick back up his banking career at Bluestep Bank, which offers mortgage loans to customers spread across Sweden and Norway.

“This week I handed in my Macbook at Klarna to continue on new adventures,” Fischer said in a LinkedIn post.

“Thinking back, the last five years in this crazy and super-innovative company and colleagues is a time that I will cherish forever.”

Fellow vice president of engineering at Klarna, Jan Plasberg, replied to Fisher’s post saying it was “weird to see one of the last of the dinosaurs leave”. 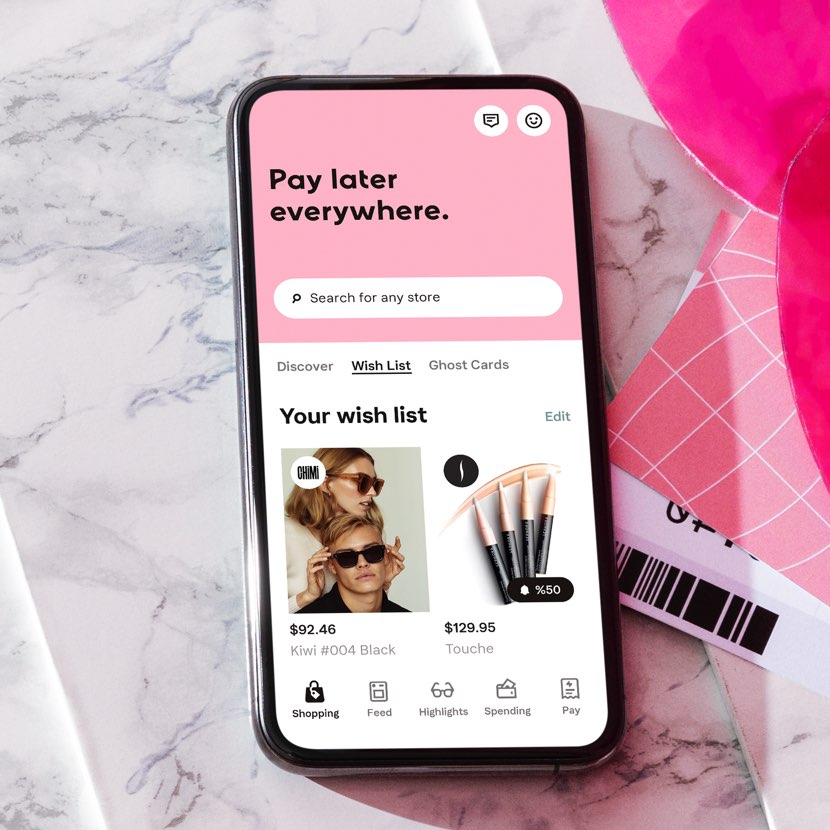 Klarna has evolved a great deal since Fischer joined in 2015. It’s established a huge presence across Europe in this time, gathered key payment partnerships with retail marketplaces such as Asos, and has set its sights on conquering the US.

Fischer is leaving at a time of great change for the fintech. Once hailed as the firm bucking the trend of unprofitable fintechs, Klarna’s profits have slowly been declining.

Looking towards his next venture at Bluestep Bank, Fischer says he can’t wait to build “a mortgage bank for all”.

The new CIO says he will help the bank evolve its products, use of analytics, and engineering operations, as well as help it create a “next generation mortgage loan platform”.

Bluestep Bank announced in February that it was going to focus solely on residential mortgages and stop offering personal loans which only made up 6% of its lending portfolio.

“This is a positive step for us,” the bank’s CEO Björn Lander said in a statement. “We are refining our product offering, making the offer clearer while we gain market shares within the mortgage market.”