Monzo applies for US banking licence

Monzo has applied for a US banking licence so it can offer a full range of financial services as part of its stateside expansion, the Telegraph reports.

The UK challenger bank, which launched in America last June, applied to the US Office of the Comptroller of the Currency for the licence on 20 April. 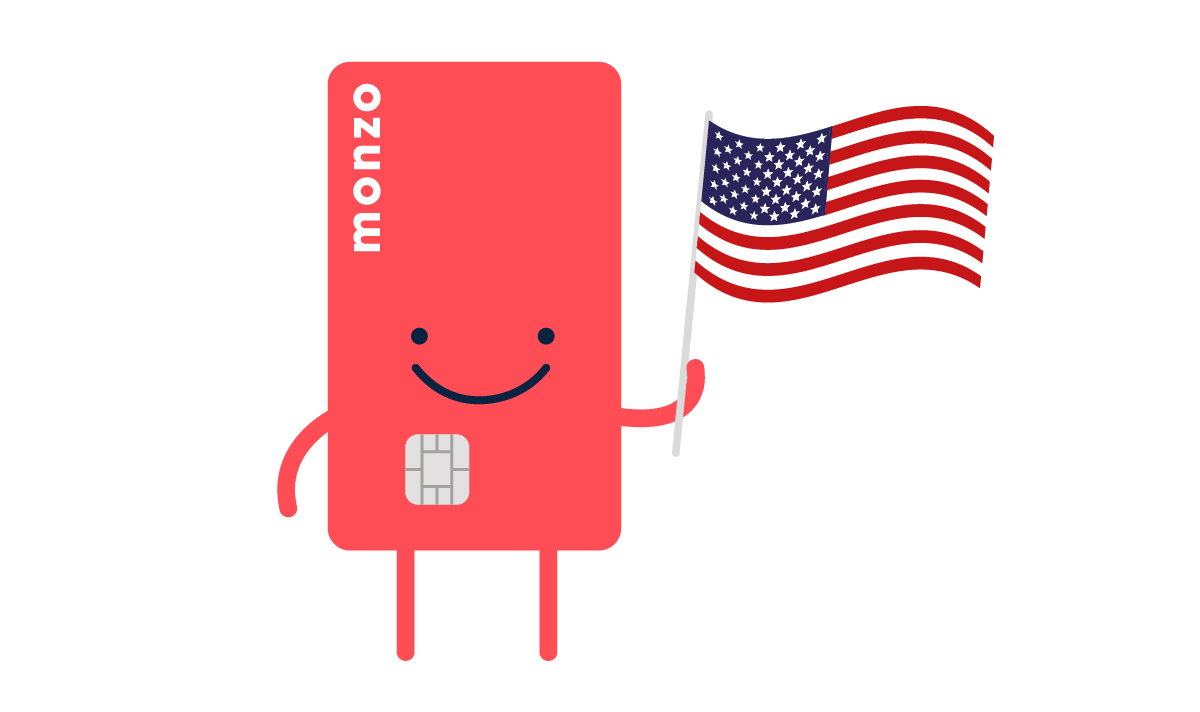 If Monzo’s application goes through, it would be able to offer FDIC-insured deposit accounts and loans to US customers

Having appointed Visa executive TS Anil to head up its US business based in Los Angeles in December, the start-up says it plans to expand the number of its US employees and open a new office in San Francisco.

Anil says “applying to be one of the first new US banks in a decade” is a “significant milestone”.

But securing a US banking licence is no easy feat. It will take at least 18 months to get approved, but the process could take as long as two years.

US digital payments firm Square landed a conditional banking licence last month, after refiling its application back in December 2018. The bank, to be called ‘Square Financial Services’, is not expected to launch until 2021.

If Monzo’s application goes through, it would be able to offer Federal Deposit Insurance Corporation (FDIC)-insured deposit accounts in the US, as well as offer loans to US customers.

US challenger bank Chime, which has eight million customers and will arguably be one of Monzo’s biggest rivals in the region, currently partners with FDIC-insured Bancorp Bank and does not have its own bank charter.

In March, fellow UK challenger Revolut launched in the US with Metropolitan Commercial Bank, again partnering with an incumbent bank to hold deposits rather than attempting to secure its own charter.

Having operated as a licenced bank in the UK for three years, Monzo has been able to go further than many other challengers, branching into far more lucrative revenue streams such as lending.

“Monzo will be fair, transparent, and will bring many of the features that our UK customers love to the US market,” says Anil.