America’s biggest digital bank Chime has been piloting a way for its users to receive their federal $1,200 stimulus checks instantly.

CNBC reported that the San Francisco-based fintech randomly picked 1,000 of its customers to get the payments using its ‘SpotMe’ service, which allows balances to go negative without incurring fees.

The pilot takes place prior to the US government’s own distribution of stimulus checks, which it plans to begin on 13 April. 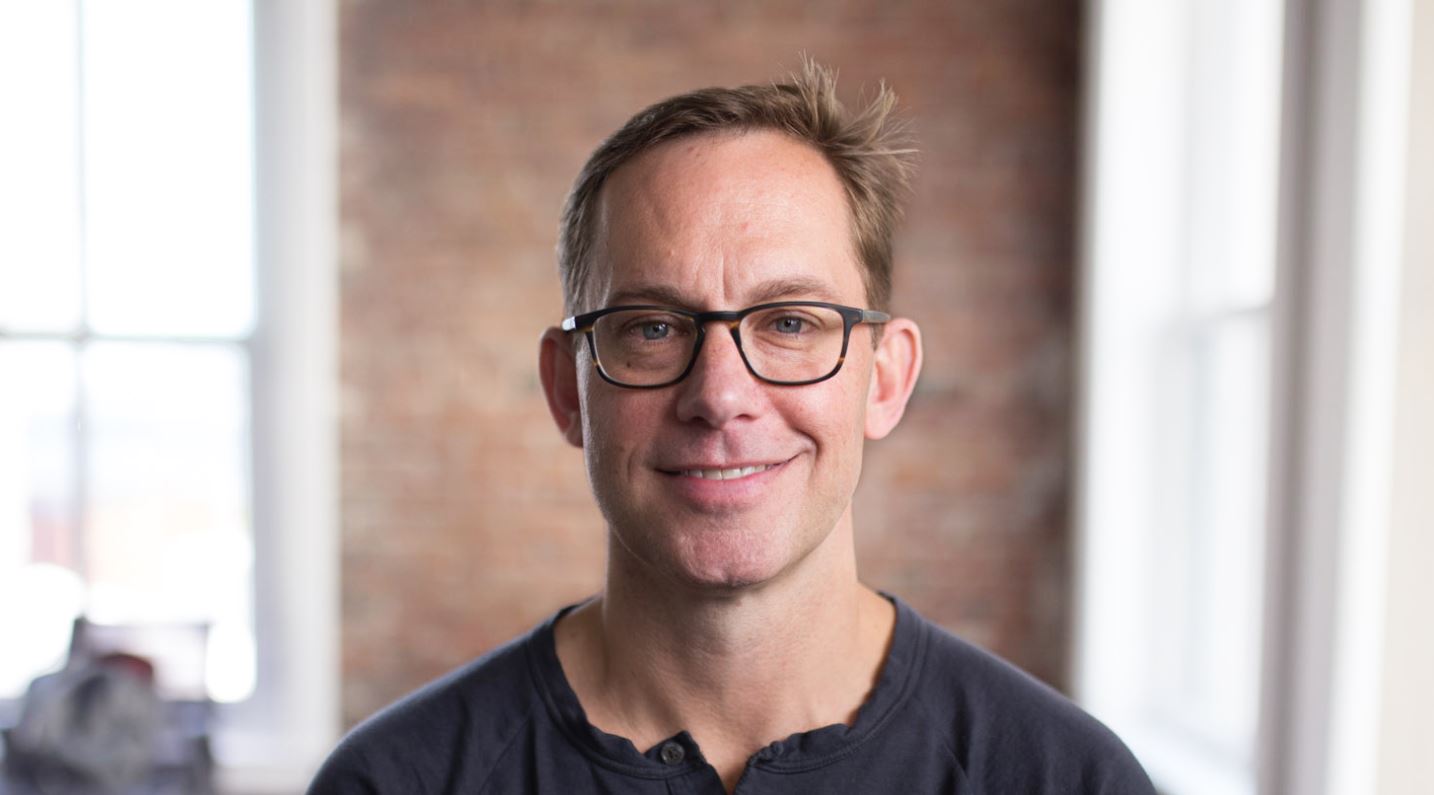 By using its own capital to front the pilot, Chime is taking on a significant risk. If US government agrees not to allow Chime users to redirect stimulus payments to other bank accounts, CEO Chris Britt will expand the service to Chime’s eight million users.

This is because if customers redirect their checks away from their Chime account, the neobank will make huge losses, unless it imposes clear repayment terms or interest rates, which would not be recieved well in the current market conditions.

“We think the aggressive action taken by the government is awesome, and we applaud it, but consumers need faster access to that money to pay their bills,” Britt told CNBC.

“We’re putting real dollars on the line, without interest rates or guarantees. We’d love to give it to more people. If we had greater certainty that the payments will hit our accounts, we’d do it.”

Britt put together the idea with Mark Cuban, owner of the Dallas Mavericks. “We were riffing on ideas on what to do. He said, ‘This sounds great, how do we roll it out to more people?” says Britt.

The bank would roll out the service to customers who use their Chime account to deposit federal tax refunds and direct-deposits.

Britt says he has also been in contact with the US Treasury and elected officials about potentially offering free accounts to those without checking services so that they can receive stimulus payments along with the rest of the population.

Read next: US Federal Reserve pours $2.3 trillion into financing economy