Are banks and bank branch offices headed to the toilet? 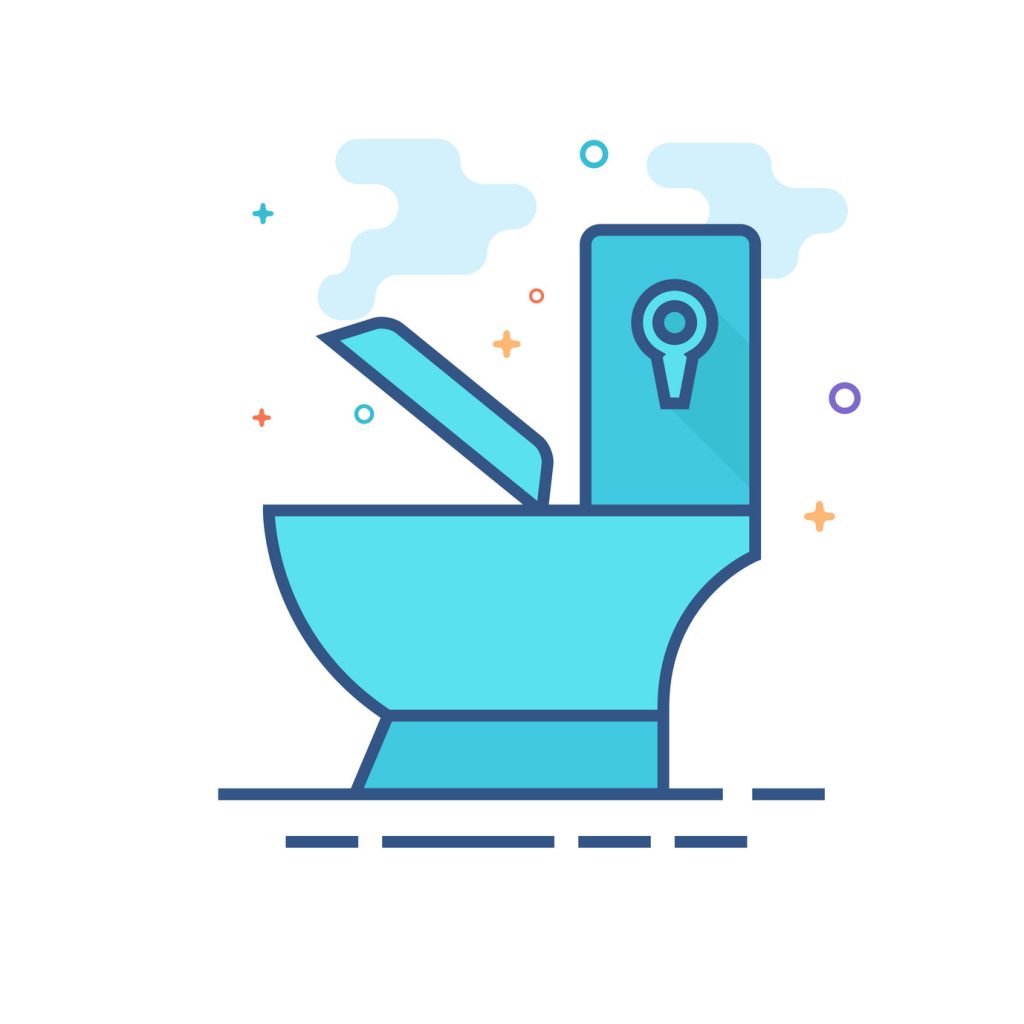 Are banks and bank branch offices headed to the toilet?

In my business dealings across North America I travel to venues by car. This is well-known to my clients even as it occasionally raises an eyebrow or two.

Living in Colorado means I can drive to any city given three days’ notice and while in today’s modern business climate this may be considered a luxury there is a purpose to my choice of transportation.

As a teller of stories, time on the road gives me opportunities to develop new story lines since all around me there is plenty going on that inspires me. However, there are occasions where flying is the only option and just a short time ago I caught a flight to Leipzig, Germany, for a HPE user event.

It was while on this flight that I picked up an airline magazine. One of the featured articles was on hotels, architecture and developing trends. Coverage was given in the magazine to the Sydell Group, a New York hotel developer, bringing its trademark charm to a renovation in Downtown LA. “The Sydell Group filled the 1923 neoclassical former Bank of Italy headquarters – the lobby bathroom is inside the old vault – with lush, tactile details that would fit right in at the estate of an old Hollywood mogul.” In my earlier post, Banking – it’s a safe bet branch banking no longer need safes!, I wrote about a safe becoming a piece of art, but not even in my most creative moments had I considered the future of a bank’s safe being a toilet!

For some time now I have watched as my local bank branch office has tried to add services around a wealth management programme. On certain days of the week a bank representative is on site to help customers with any questions that they may have on managing their money, focusing of course on those customers they know are better off than this bank’s regular clientele. In due course, I have been intercepted on my way to a teller and grilled about what I am doing with my money and I have even been invited to a social event at a local microbrewery – a fine place to discuss finances if ever there was one. No question about it, major US banks want to tap into the wealth of funds in IRAs and 401K programs that today are in the hands of independent wealth management companies.

However, digging deeper into mortgages and along with them, wealth management doesn’t always work for everyone and for many banks, conflicts of interest begin to emerge. In June, 2018, The Commonwealth Bank of Australia (CBA) announced publicly, according to a June 2018 Sydney Morning Herald article, “they are cleaning the place up” – CBA’s spin-off plan to stop pain CBA would “sever ties with its scandal-prone wealth management arm in a dramatic attempt to insulate the banking giant from fallout from the royal commission into misconduct in financial services”. Furthermore, according to its CEO, Matt Comyn, the bank aimed to become “simpler” and would also consider offloading its remaining insurance operations after selling out of life insurance in 2017. But how much simpler can a bank (along with its branches) become before it has simplified itself away from the public eye? In other words, are we seeing banks running out of fresh ideas for how they interact with their customers?

The customer demographics are changing to where the majority of customers are online for all their banking needs. Banks have joined with coffee houses to combine operations such that, in some instances, former branch managers are referred to as the Café Masters, but that seems more out of desperation than any attempt to tackle other potential retail opportunities. Will that be a latte with your $200, madam? Or would you prefer a pastry? ATMs have in more ways than we expected experienced some success with dishing out coupons and stamps along with cash, but even then cannot compete with my local grocery store that does the same even as I pick up much-needed sustenance. 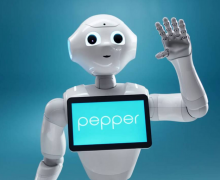 It was with all of this in mind that I caught a news story about HSBC in the US bringing the humanoid robot Pepper to its branch on the New York City’s Fifth Avenue. Pepper cracks jokes, directs customers to ATMs, and gives directions to the nearest pizza shop. Yes, we can now all listen to Pepper cracking jokes: “What do you call a fish without eyes? An F-S-H. Get it, no I’s.”  That is most definitely going to put a lot of distance between HSBC and the competition, no doubt!

Coffee, and now, robots? Full marks for attempting new ideas as there’s always room for creativity in banking in my books. However, the reality that is setting in that it’s not just banking branch offices but banks themselves that are increasingly coming under pressure to explain their value proposition. City skylines once dominated by the tall edifices to banking are becoming a thing of the past as many banks unload their property portfolios. At one time, the predominant value offering by any bank was safety but that doesn’t seem all that relevant in today’s world. It’s all just zeros and ones now and goodness knows what I would do if I was handed a whole wad of cash. While my usage of cash is in decline, it so happens that the only check I have written recently has gone astray and I will have to cancel the check and resort to payment by credit card. But again, all this can be done online and over the phone whereas in former times, I would be lining up in front of a teller window.

Bank branches converted to restaurants and bars with their safes nothing more than stylised art forms. Bank headquarters converted to hotels with their vaults nothing more than toilets. Is this all we can look forward to in the coming days? I haven’t even referenced upcoming potentially disruptive technologies like blockchain and yet, it is with some trepidation that I look at what banking could look like in just the next decade.

When one day, the likes of Jamie Dimon suggests that the bank will be simplifying and going fully virtual so much so that there will be nothing other than roadside billboards reinforcing the Chase brand, then perhaps we will understand the sale of real estate to coffee shops, restaurants and hotels. And when that situation develops, what will banking mean to society at large? I know: it will be nothing more than a field liberally littered with robots cracking jokes and serving pizza and coffee. Perhaps, with customer demographics continuing to favor the younger generations that will be all that is required of banks in the future!