HSBC USA and SoftBank Robotics America (SBRA) have partnered to bring the humanoid robot Pepper to the bank’s branches. 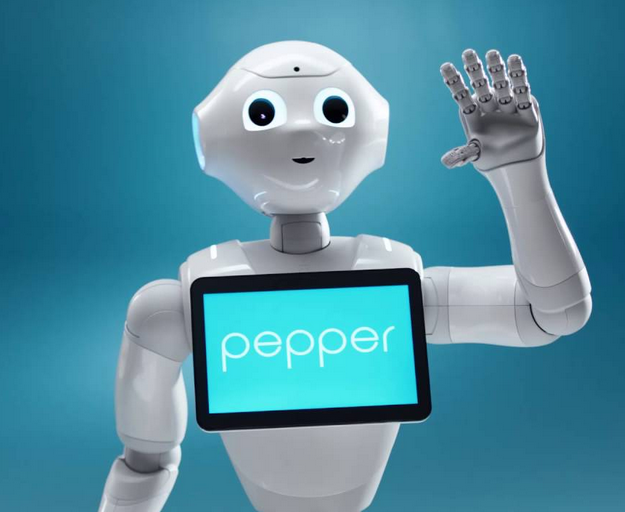 HSBC says it becomes the first financial institution in the US to introduce SoftBank’s Pepper to retail banking.

At its Fifth Avenue branch in New York, customers will be greeted for the first time by Pepper, who will be standing ready to answer. Pepper is part of a “larger vision” being rolled out in the coming months as HSBC seeks to revamp its branch banking.

Pablo Sanchez, regional head of retail banking and wealth management (RBWM) for HSBC in the US and Canada, says: “Pepper will help educate consumers on basic product information and the availability of self-service banking options, as well as asking some initial questions to determine how we can best meet their banking needs.”

According to HSBC, it recently spent $131 million on a retail transformation programme in the US, including “consumer-facing upgrades”.

Pepper’s key features will include communicating directly with bank staff based on customers’ answers to qualifying questions; and tutorials and instructions.

In addition, Pepper will be used to promote HSBC products and services, and the bank even wants customers and visitors to pose with Pepper and upload their photos to social media channels.

As reported earlier this month, HSBC said it was looking for growth again as it plans to invest $15-17 billion in new technology.

In its latest strategy update, John Flint, HSBC group chief executive, said it will use its “size and strength to embrace new [unspecified] technologies” but adds that this is “subject to achieving positive adjusted jaws each financial year”.