IBM has teamed with Tokyo’s Keio University, JSR, MUFG, Mizuho and Mitsubishi Chemical to push on with its quantum computing ambitions in Japan. 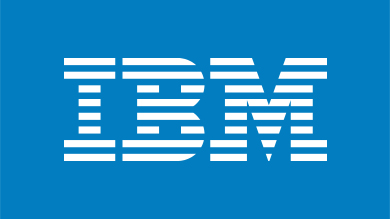 “The next era of computing is quantum”

It’s not just about fintech as these partners will join the IBM Q Network to explore practical applications of quantum computing for business and science. The first IBM Q Hub in Asia also officially opened yesterday (17 May).

“The next era of computing is quantum – it will be one of the most critical technologies for business and science breakthroughs moving forward,” says Dr. Bob Sutor, vice-president, IBM Q Strategy and Ecosystem, IBM Research.

These initial four organisations will join the broader IBM Q Network, a collaboration of Fortune 500 companies, academic institutions, and national research labs, and will have access to IBM Q’s commercial 20 qubit system via the cloud, followed by a 50-qubit system which will be made available in the next generation IBM Q systems.

According to IBM, its Q Network is for cooperation among hubs; and collaborations with IBM scientists and engineers.

IBM will offer APIs, quantum software tools, libraries and applications to hub institutions and member companies, as well as its technical expertise on new quantum technology and industrial applications to advance the expansion of its IBM Q Network of collaborators.

That followed the May 2017 development, when IBM built and tested its most powerful universal quantum computing processors.

At that time, IBM said this development opens up a range of possibilities within the fintech world. Namely, solutions to optimisation problems found in supply chains, modelling financial data, and risk analysis; making facets of artificial intelligence (AI) such as machine learning more powerful; or using the laws of quantum physics to enhance the security of private data in the cloud.