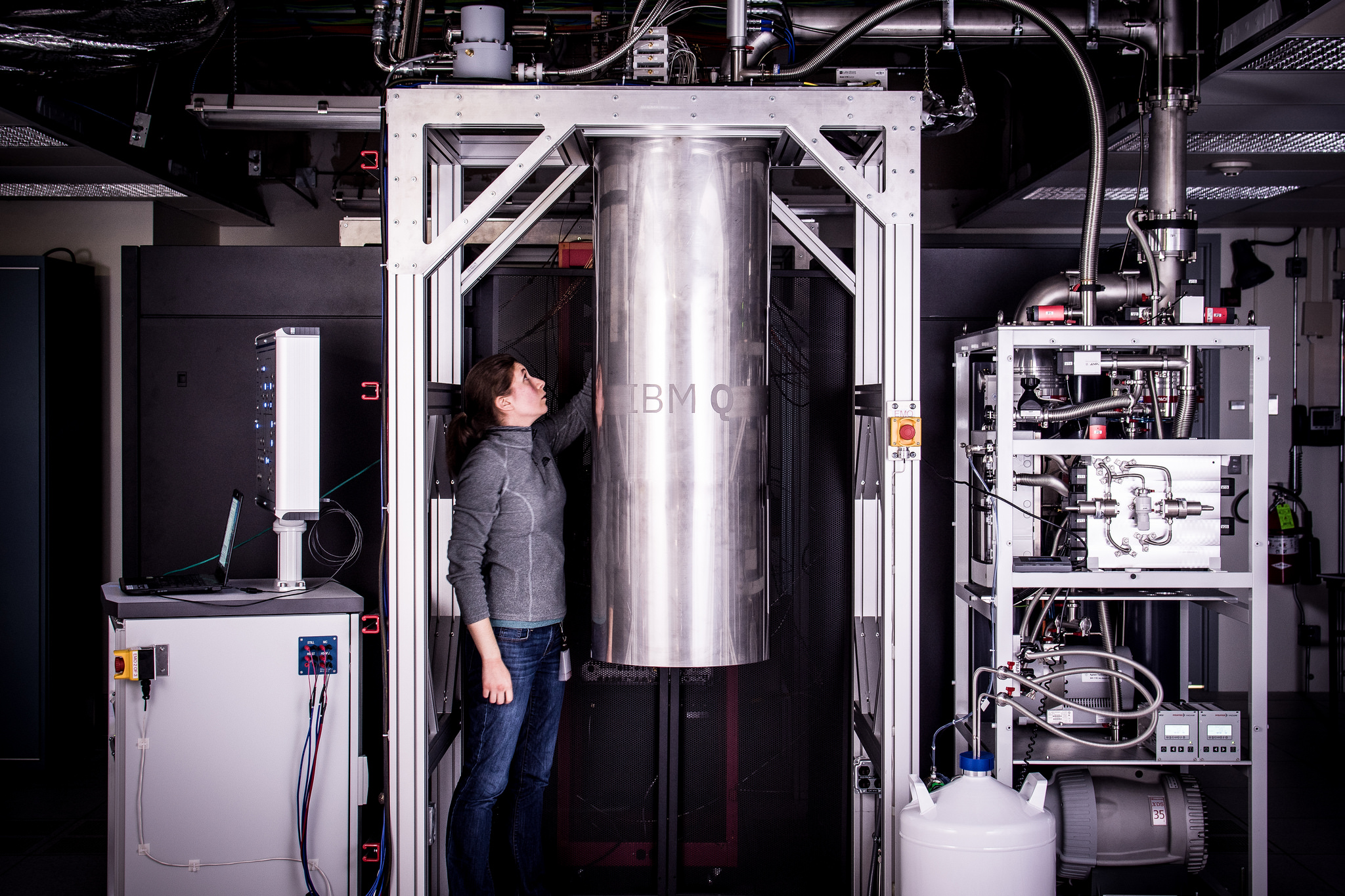 Fintech innovation could be getting a push as IBM has built and tested its most powerful universal quantum computing processors.

IBM says this development opens up a range of possibilities within the fintech world. Namely, solutions to optimisation problems found in supply chains, modelling financial data, and risk analysis; making facets of artificial intelligence (AI) such as machine learning more powerful; or using the laws of quantum physics to enhance the security of private data in the cloud.

Arvind Krishna, SVP and director of IBM Research and Hybrid Cloud, says these upgrades “allow us to imagine new applications and new frontiers for discovery that are virtually unattainable using classical computers alone”.

Launched in March 2017, IBM Q is an initiative to build commercially available universal quantum computing systems for business (and science) applications. It first opened public access to its quantum processors one year ago. According to the firm, to date users have run more than 300,000 quantum experiments on the IBM Cloud.

IBM says while technologies that currently run on classical computers, such as Watson, can help find patterns and insights buried in vast amounts of existing data, quantum computers will deliver solutions to important problems where patterns cannot be found because there isn’t enough data and the possibilities that you need to explore to get to the answer are too enormous to ever be processed by classical computers.