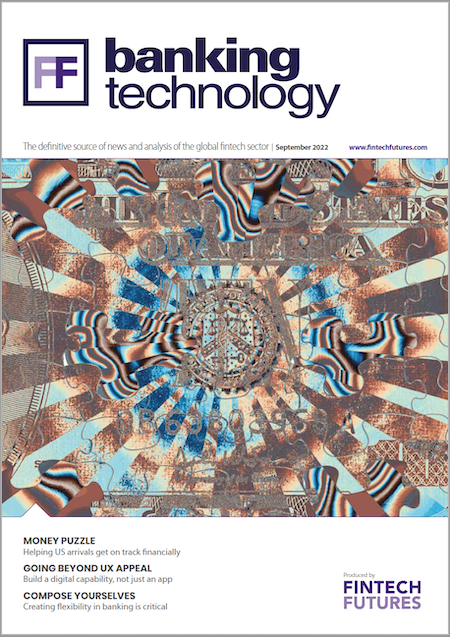 Welcome to the latest edition of the Banking Technology! As we are coming back from a summer break, here are some highs and lows over the past couple of months in the challenger bank world.

The UK now has got another fully-licensed bank – GB Bank – only the second one this year. More, albeit noticeably scarcer in numbers compared with previous years, are in the pipeline. Among them is StreamBank, based in Cardiff, Wales, founded to serve specialist property and savings customers.

It applied for a banking licence last year, implemented a core banking system (MV Core Banking from domestic vendor Mutual Vision), and is now in the final phase – mobilisation – before full authorisation can be granted.

However, London-based Dozens has shut up shop. Launched three years ago, it had 60,000 customers and raised £30 million via institutional sponsors and crowdfunding. Dozens cited various reasons, including the “domino effect” of Covid, which has led to “less money in the system” and less funding going to the consumer side of fintech.

“It’s a great time to be a bank. But while we’re still in the developmental stages of the business and running on an e-money licence, a model which doesn’t rely on lending has less chance of survival,” it explained. 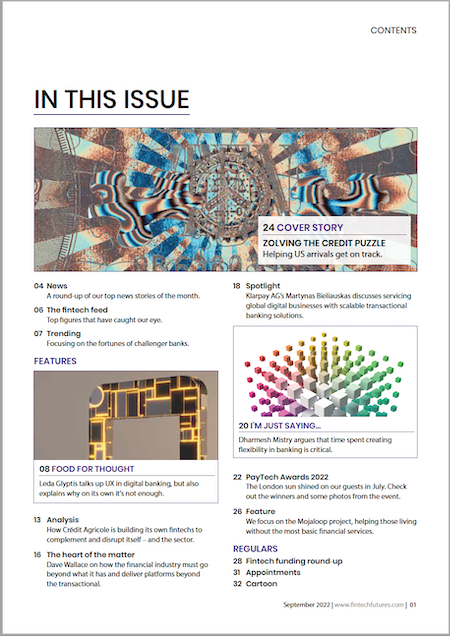 Starling, a high-profile UK challenger, has decided to abandon its European banking ambitions and withdrew its application for a banking licence in Ireland.

In Germany, banking services provider Nuri has filed for insolvency. Founded in 2015, Nuri offered a free bank account with a Visa debit card and focused on crypto investing.

It, too, cited the pandemic aftershocks as the reason as well as Russia’s invasion of Ukraine, the cooling off in public and private capital markets, and unfavourable developments in the crypto space.

German SME banking outfit Penta has been sold off to a French counterpart, Qonto, for an undisclosed sum. Founded in 2017, Penta last raised €7.5 million in extended Series B round in 2021. Qonto has pan-European ambitions and money to spend having secured €486 million in Series D earlier this year, setting “a new record valuation for a French scale-up” of €4.4 billion.

Also in France, Vybe, a banking app for teens and their parents, went into liquidation after running out of money. Founded in 2019, Vybe claimed 40,000 customers for its free payment card with cashback. It raised €2.4 million last year in seed funding.

Stay tuned for more news from the start-up banking front – our FinTech Futures website reports daily on the industry happenings worldwide (plus there is plenty of other content that we hope you find interesting and useful)!

This issue will also be distributed in print at the FinovateFall conference in New York on 12-14 September 2022. Grab your free copy there and come say hello to our team!