Penta Bank raises €7.5m in extended Series B funding round

German challenger Penta Bank has raised €7.5 million to boost its Series B funding round to a total of €30 million. 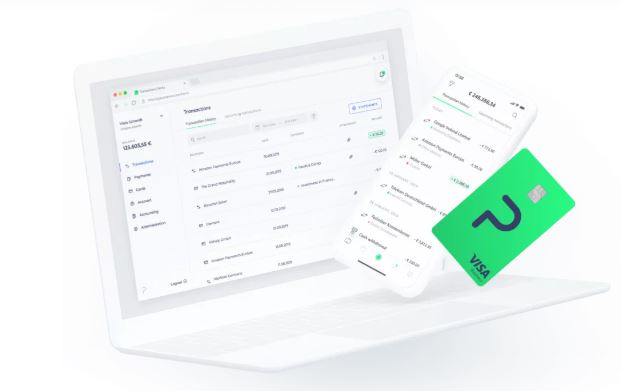 Penta has raised €30 million in its Series B

A business-focused bank, Penta claims to have accrued more than 25,000 customers among European companies.

The company is headquartered in Berlin, with another office in Belgrade. It mainly services German and Italian small and medium-sized enterprises (SMEs).

It raised €18.5 million last year to develop its ability to offer current accounts, debit cards, and IBANs to its customers in minutes.

Penta calls 2020 a year of a “difficult economic environment”. Despite this, it hails its signing of integration deals with KfW Instant Loan, WeltSparen, and Datev.

Markus Pertlwieser, Penta CEO, says: “I’m now delighted to be able to invest in further growth and partnerships with this new financing round.”

ABN Amro Ventures, a new investor in the bank from last year’s Series B, is “intensifying” its partnership with Penta.