Mobile banking platform Vivid Money has launched in Germany with a helping hand from Visa and solarisBank.

The Berlin-based company aims to help people to make more of their money via an all-in-one approach on its mobile app. 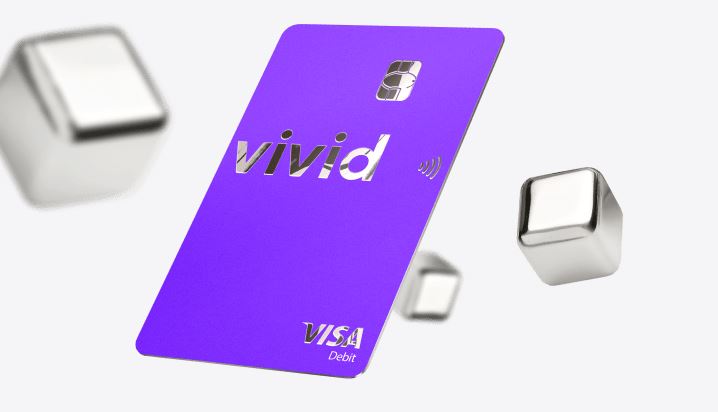 Vivid Money also offers cashback programs, sub-accounts in foreign currencies and plans on rolling out investment products in the near future.

While the firm plans expansion into other European countries, Germany will remain its only market for the time being.

“We are living in a time when people are receiving no or even negative interest rates for their deposits and high transactional costs,” says Artem Yamanov, co-founder of the fintech.

“We enable our customers to organize their financial life easily, securely and in all its different facets – from spending to investing – all in one app and individually tailored to their needs.”

Vivid Money will run on the solarisBank banking-as-a-service platform, which underpin a number of other new entrants in the German banking market, including Islamic challenger Insha.

He adds: “This is why the launch of the mobile-first Visa Debit card by Vivid comes exactly at the right point in time.”