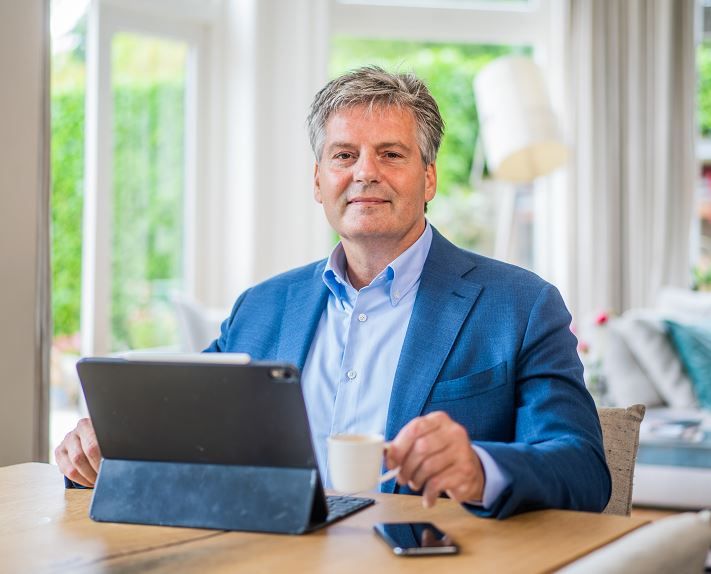 Louwhoff joins after seven years at ING, which he joined in 2014 after nearly a decade at BT as its CEO of sports technology.

“Innovation is core to our strategy and Roel will be a key driver in our push to become an agile and future-focused bank,” the bank writes online.

Louwhoff takes over from Michael Gorriz, who served as CIO since 2015, and will retire in December.

He says his new employer is a bank “that’s ready for the future” and hails Gorriz for laying a “solid technology foundation for the bank”.

Louwhoff adds the role is a “massive digital opportunity” with a “talented tech leadership team”.

He isn’t the only former ING exec to join Standard Chartered in recent weeks. Barbaros Uygun joined the bank’s challenger brand Mox in September as its new CEO.