While ISO 20022 will make some large strides towards solving the industry’s payments pain points, it won’t be the solution to all problems, according to market participants. 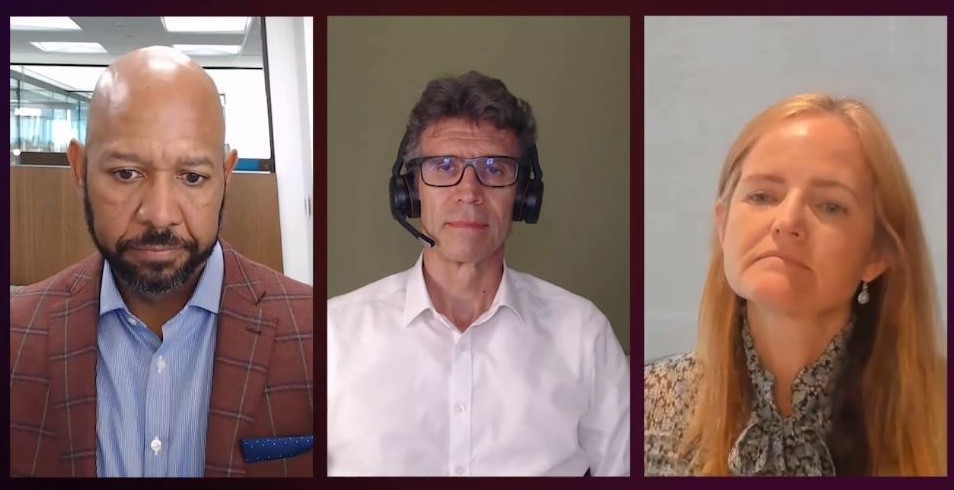 (L-to-R): Williams, Gorriz, and Hogg discussed digitalisation and the progress of ISO 20022

Speaking on a panel at this year’s Sibos event, Charlotte Hogg, CEO of Visa Europe, says one standard won’t solve all interoperability issues.

“Every time I think you go down the path of a single solution, you’re beginning to create single points of failure in various ways.”

Interoperability is an important issue, she adds, but it happens at multiple levels. The first is standards, for which ISO 20022 is “important” progress.

The other, says Hogg, is regulatory: “If you think about what puts brakes on a transaction, better than anything else, it’s a change of regulatory structure as you cross borders.

“Let’s think about all aspects of interpretability particularly the regulatory one, and also recognise that [ISO 20022] isn’t the solution to all your problems.”

Hogg adds that just because we’re “moving down the pipe” towards ISO 20022, the industry cannot forget to be “more holistic, to work towards what real interoperability is”.

She cautions that market participants shouldn’t think they’ve solved a problem “when we probably haven’t”.

He adds that it is a problem treasurers and CFOs have “griped about for years”. While individual institutions have launched products to help clients auto-reconcile their payments, says Williams, this has very much been a “step one”.

What ISO 20022 will drive, he says, is a lot of beneficiaries of payments on the corporate side to set their systems up to handle better data.

A shift to more modern enterprise resource planning (ERP) systems, says Williams, can only benefit the industry and give rise to some “huge opportunities” in the long term.

Rounding out the panel was Michael Gorriz, group CIO for technology and innovation at Standard Chartered.

He says technology is an enabler of innovation and ISO has helped to increase zero data rates through better overall quality.

This, he says, has been important in helping compliance work often married to the process of international payments.

“The quality requirements to initiate the payment are higher, but you get much more specific data with ISO and therefore, that’s a big enablement for ease of use.”

Despite this, he adds there are thousands of banks in the market who “don’t exactly know how to format a Swift message” and may struggle with higher data quality requirements.