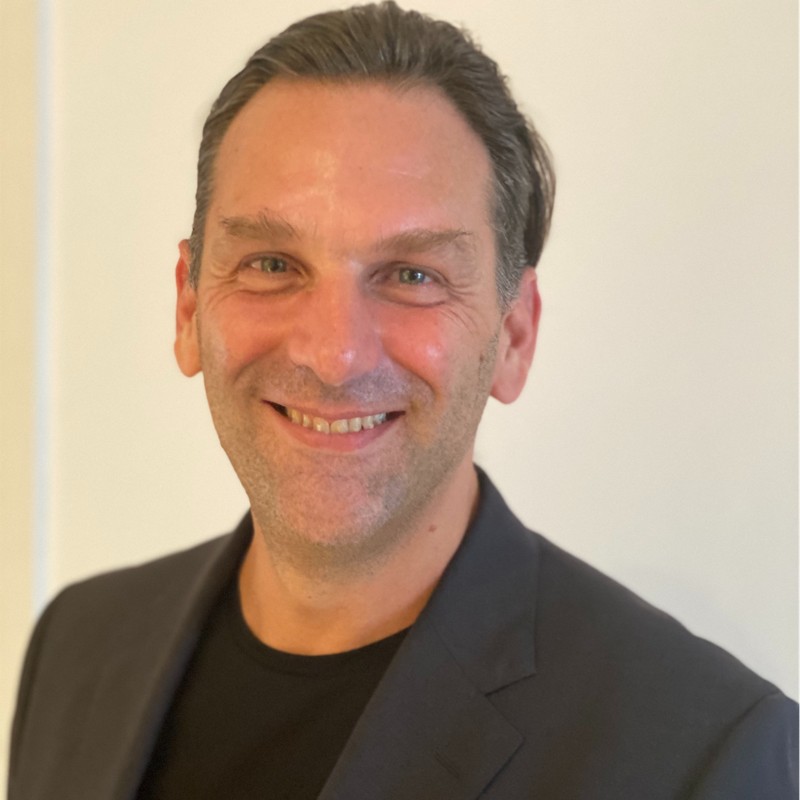 This is Cardoso’s second stint at Emirates NDB. He worked at the bank between 2011 and 2017 as head of multichannel and digital transformation.

He replaces Evans Munyuki, who departed the UAE bank in March. Munyuki announced his departure on social media, saying that catching COVID-19 gave him a “greater appreciation of life”.

Emirates NBD completed the third phase of its ongoing Finacle core banking rollout at the start of 2020.