The group chief digital officer at Emirates NBD has left the UAE bank to pursue a career in entrepreneurship. 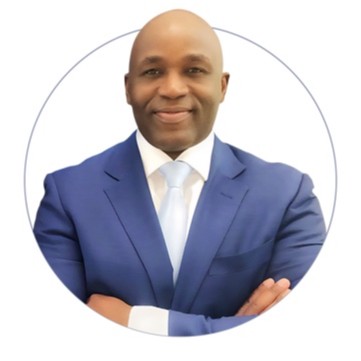 Evans Munyuki announced his departure on social media. In a post, he said that catching COVID-19 gave him a “greater appreciation of life”.

Munyuki says he wishes to focus on “helping others grow” and helping boards of directors govern digital banks.

He want to help people choose “future-proof careers in an era where some jobs are becoming obsolete, yet others booming.”

Munyuki spent three years at Emirates NBD, and played a key role in the foundation of the bank’s digital offshoot, E20.

He spearheaded other projects at the bank, including the introduction of WhatsApp banking, blockchain-based fraud prevention, and an application programming interface (API) sandbox.

Prior to joining the UAE bank, he worked at fintech MyBucks, and South African banking group Absa in executive digital development roles.

Emirates NBD launched a new design for its other digital challenger, Liv, in summer 2020.

The new-look app allows users to integrate a number of third-party services, include restaurant bookings, even tickets, and flights.