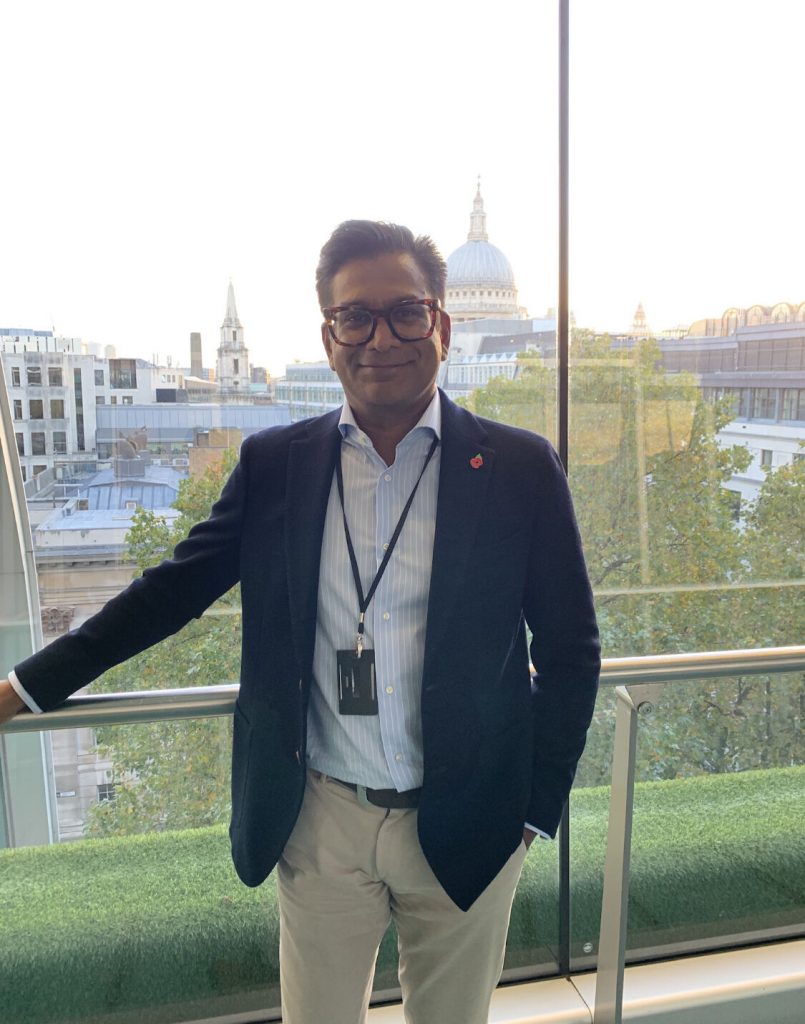 Boteju spent almost 10 years at HSBC before leaving in October as its global head of data and analytics.

Prior to that he also spent time at Standard Chartered, Commonwealth Bank of Australian, and Vodafone New Zealand.

In a post on social media, Boteju says he is “super motivated” by Lloyds’ “mission” of “helping Britain recover”.

He also cites “access to an incredibly rich data asset and dynamic senior leadership” as major factors behind his decision to join the bank.

Lloyds announced its intention to close 44 branches across the UK in June, ostensibly a result of customers moving to digital platforms.

Branches from Lloyds and its subsidiary Halifax are included in the figure. The bank says that its selection process picked out city branches with a secondary location nearby.

Branches in Cardiff, Leeds, Brighton, London, and Manchester are included.

Lloyds has spent a total of £4 billion on technology investments under its ongoing three-year digital transformation programme.

GSR3 is a successor to the group’s prior transformation scheme GSR2 and includes a 40% increased spend on digital technologies.