GB Bank has secured a restricted UK banking licence to aid its plans to provide financing for property developers. 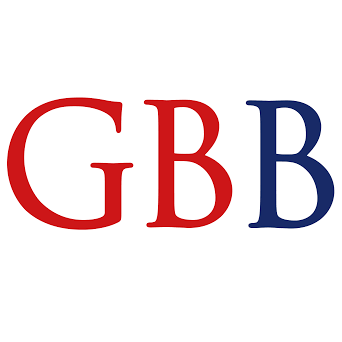 The bank aims to lend £3 billion over five years and build a £1 billion plus balance sheet.

It focuses on secured property development loans of between £1 million and £5 million, with 90% of lending supporting regional property developers, businesses and construction companies.

The bank has raised more than £30 million from investors – most of which are from the North, as the start-up was founded in Newcastle.

Some £20 million of this has come from the £5.3 billion Teesside Pension Fund.

Of the new licence, Hayes says: “This is a landmark day for GB Bank, bringing to fruition the hard work of our team to build a new specialist bank.

“GB Bank’s purpose goes beyond lending money. Our team is passionate about supporting property developers in areas that have been forgotten about.”

Rippon adds: “Obtaining our provisional banking licence is real testament to what the team has delivered so far.

“GB Bank is perfectly positioned to better serve regional developers who will help Britain build more homes and spaces and drive economic prosperity for all.”