The UK’s contactless card limit is set to increase from £45 to £100 today, as a host of banks update their rules for card payments. 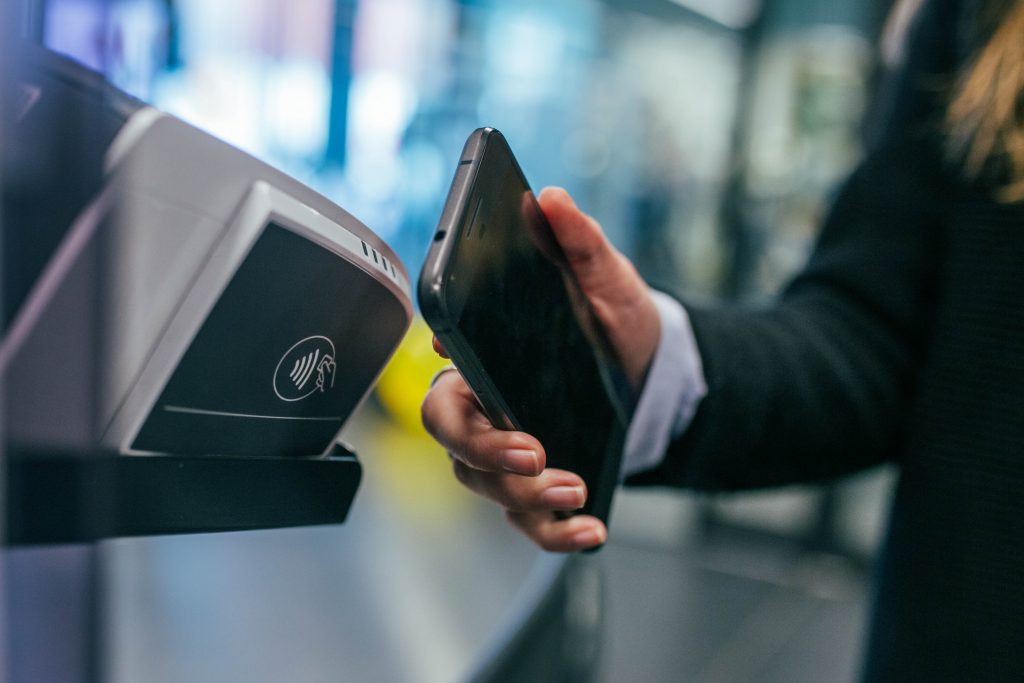 Contactless first arrived with a £10 limit in 2007

The limit was further increased in April 2020 to £45 to encourage consumers to make contactless payments during the height of the COVID-19 pandemic.

“The increase in the limit to £100 will allow people to pay for higher value transactions like their weekly shop or filling up their car with fuel.”

The rollout across banks has been staccato, with some allowing users to set their own contactless spending limits.

Others including HSBC, Barclays, NatWest, and RBS either cannot implement functionality for variable limits or are sticking to the limit as a matter of policy.

UK Finance and card processing networks lobbied for the UK Treasury to implement a £100 limit in January this year.

“The increase to the contactless payment limit emboldens the industry’s commitment to giving consumers choice over how they pay,” says Matt Phillips, vice president and head of financial services for UK and Ireland at Diebold Nixdorf.

“It represents timely action from the industry after the pandemic heightened appetite for contactless, as customers desired safety and efficiency when shopping.”

“This is because higher contactless payment limits could increase the risk of unauthorised spending for those who have lost their bank card.

“As such, banks should provide tools that allow customers to safeguard from this situation, particularly if they are worried about fraud.”

Roughly 64% of UK cards are contactless in the UK, according to data from A.T Kearney, including roughly half of all credit cards.