Pismo, a Brazilian core banking and payments systems provider, has raised $108 million in Series B funding from Amazon, SoftBank, and Accel. 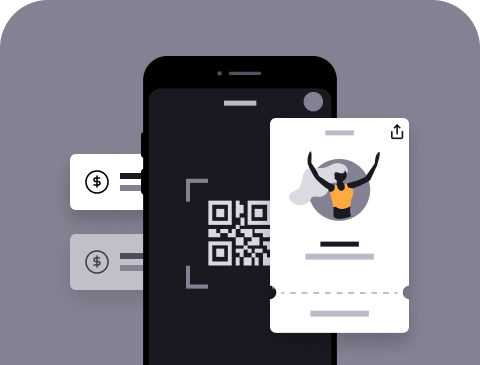 Pismo plans rapid expansion in Europe, the US, and Asia

The round also included participation from Falabella Ventures, Headline, PruVen, and Redpoint eventures.

Pismo is set to use its new cash to fund an expansion into new markets including the US, Europe, the UK, and Southeast Asia.

The firm is also hiring more than 200 new staff members over the next few months.

Founded in 2016, the vendor counts a handful of South American banks among its client base, including Itaú, BTG, Cora, and Falabella.

Pismo also claims its platform handles more than four billion API calls monthly, ranking it among the most active worldwide in financial services.

The vendor offers what it calls a cloud-native “all-in-one” processing platform for banking, payments, and financial infrastructure.

“Pismo is now ready for a new phase of growth,” says CEO Ricardo Josua, one of its four founding members.

“On the back of this funding round, we will build further on the momentum and scale we already have in LATAM, and accelerate international expansion.”

He adds: “Client momentum is already being translated into commercial momentum.”