Brazilian fintech TruePay has raised $8.5 million in a Seed funding round led by Kaszek and Moashees.

The round also saw participation from the GFC and ONEVC funds. TruePay says the new cash will go towards developing its digital platform.

TruePay allows small business owners to receive credit using card receivables as a form of payment. The firm wants to give sellers reliable installment payments from their customers.

“We created a company where the shopkeeper can access free credit and the supplier can sell more, without any kind of default risk,” co-founder Luis Eduardo Cascão tells LABS.

Aurelia, an automation fintech which targets businesses, has raised $3 million in Seed funding from Blossom Capital and a collection of angel investors.

Among the angels are Guillaume Pousaz (founder and CEO at Checkout.com) and Erez Mathan (ex-COO and CRO at GoCardless).

Founded in April, Aurelia is a fresh fintech on the scene and aims to cut down the financial administration businesses have to deal with.

“We see lots of fintech apps and banks that try to capture everything a business has but many small businesses aren’t keen on moving their company’s financial life into a new product,” says co-founder Sebastian Trif.

“Instead, business owners want a platform that can simplify what it means to run a business, so it should be as simple as checking your email.”

UK-based BankiFi has landed £2.2 million from a venture funding round from Praetura Ventures and the Greater Manchester Combined Authority.

The firm plans to expand its products and services and target new national and international markets with its new funds.

BankiFi says it wants to put banks “at the heart” of small businesses’ day-to-day operations, by helping to innovate everyday tasks like invoicing.

Founded in 2018 by Mark Hartley after his stints at Nordea and Clear2Pay, its other investors include Tech Nation Fintech and Nationwide Building Society.

The round was led by J12 Ventures and saw participation from existing backers EstBAN and Startup Wise Guys. iSeed Ventures and Toy Ventures also joined as new investors.

Jeff, which already has operations in Vietnam, is aiming to expand its team from 15 to 40 people. It claims to have already served more than 700,000 people in its first market.

The fintech is targeting Indonesia as its next port of call, followed by the Philippines in the tail end of the year. 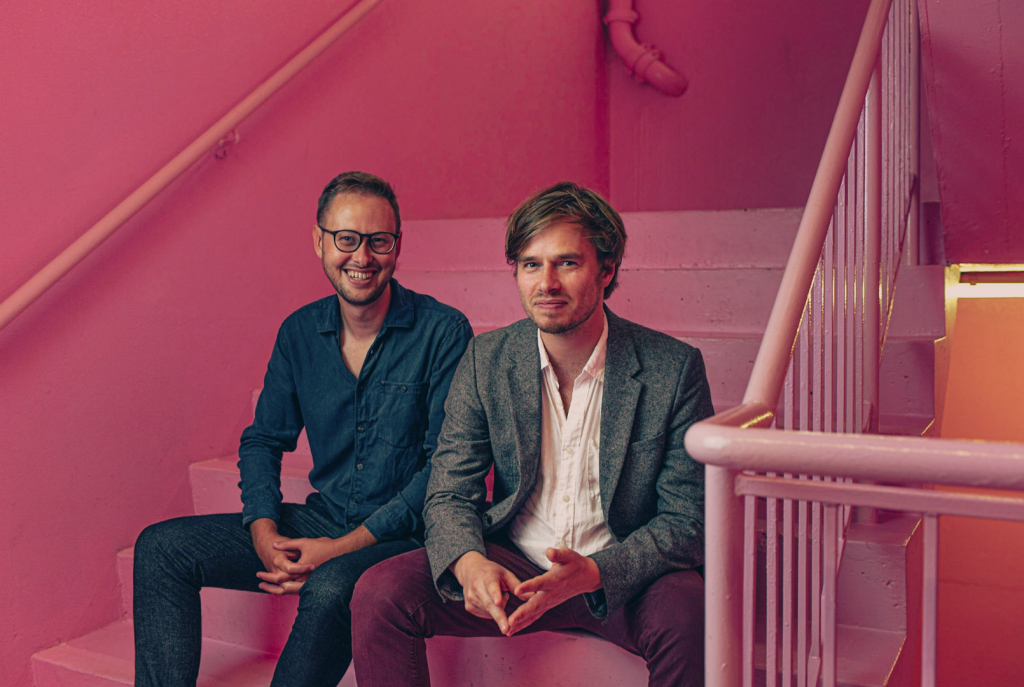 Social lending start-up Plend has raised £700,000 in a pre-Seed investment round from VCs Tomahawk, Ascension, and Haatch.

It plans to use its new cash to disrupt the consumer lending market and bring affordable loans to customers.

Plend claims that its “ground-breaking” use of Open Banking will give it a “unique” understanding of a customer’s needs.

Using the platform, retail investors can fund loans to people the fintech says are “locked out” of the traditional lending market and affordable credit.

“We’re on a mission to personalise credit scoring and create a fairer way to assess creditworthiness,” says CEO and co-founder Rob Pasco.