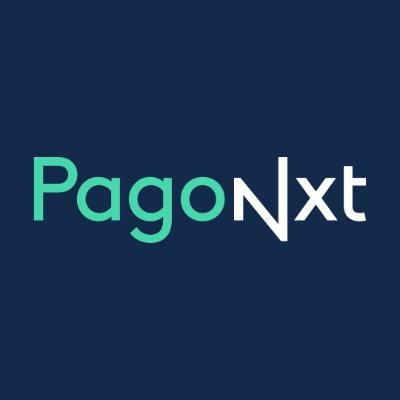 PagoNxt is expanding its Getnet solution

The deal forms part of PagoNxt’s plans to expand the use of its proprietary payments franchise, Getnet, across Mexico and central America.

The firm says the deal will enhance Getnet to become the payments option with the greatest functionality in the region.

It is active in Brazil, Mexico, Chile, Argentina, and Uruguay and has also recently launched across Europe.

“The acquisition of MIT marks another step in our quest to make Getnet the go-to payments business in Latin America and Europe,” says Javier San Félix, PagoNxt COO.

Matías Núñez, head of payments at Santander México, says the combination “will pave the way for digital payments in Mexico”.