Calgary-based fintech start-up Neo Financial has raised $50 million (CAD 64 million) in a Series B funding round led by Valar Ventures. 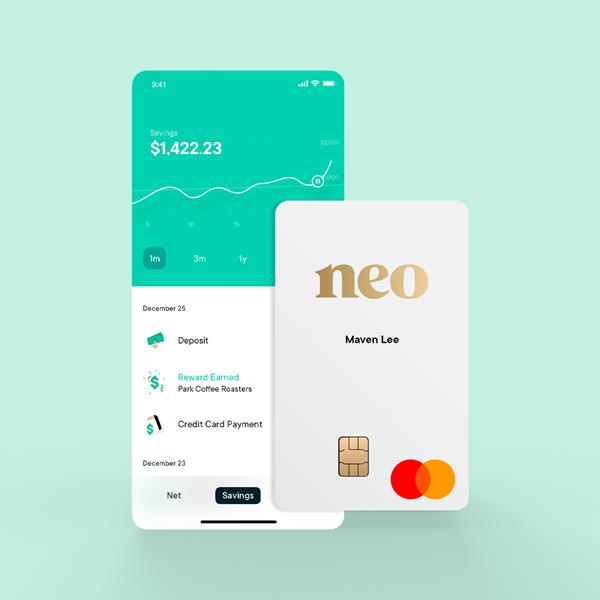 The company has now raised around $90 million (CAD 114 million) in total capital.

Neo was founded in 2019 by two of the co-founders of online food ordering company SkipTheDishes.

The fintech offers spending, savings and rewards programmes and has partnered with more than 4,000 retail and e-commerce companies across Canada.

It launched a no-fee credit card offering backed by Mastercard and issued by ATB Financial in 2020 along with a high-interest savings account provided by Concentra Bank, a CDIC member institution.

The company will use the funds to boost its headcount in both its Calgary and newly established Winnipeg offices and for further product development.

Neo co-founder and CEO, Andrew Chau, says: “As one of the largest Series B raises for a Canadian fintech, this new round of funding will allow us to continue building innovative products and features for all Canadians and businesses.”

The firm adds it will also look to launch “new integrated fintech partnerships with retailers”, an area it claims is “underserved” by incumbent banks.