JP Morgan is set to launch its new digital retail bank in the UK this week, part of its planned international consumer expansion. 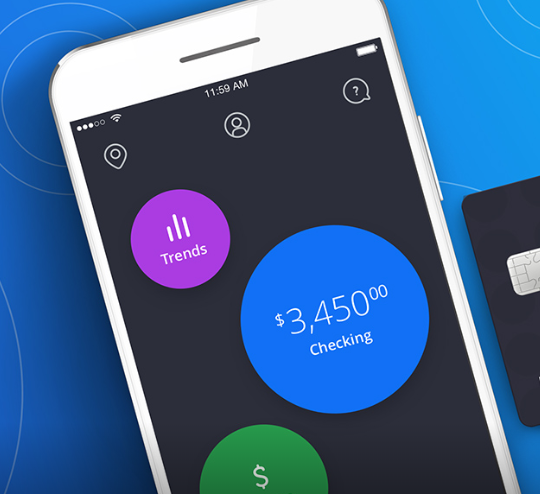 JP Morgan tried the challenger route before, with ill-fated Finn

Named “Chase”, the offering will launch with just current accounts at first, with plans in place for the portfolio to broaden over time.

JP Morgan acquired UK fintech Nutmeg in June, suggesting it could outfit Chase with aspects of the digital wealth manager.

Based in London’s Canary Wharf, Chase will also operate a call centre in Edinburgh, Scotland.

Earlier this year the bank lifted the lid on Chase, offering up more details on its plans to copy the success of rival US-backed ventures like Goldman Sachs’ Marcus.

“The UK has a vibrant and highly competitive consumer banking marketplace,” said Gordon Smith, the bank’s CEO for consumer and community banking.

“Which is why we’ve designed the bank from scratch to specifically meet the needs of customers here.”

Chase isn’t JP Morgan’s first time dipping its toes in the challenger waters. In 2017, it rolled out digital bank Finn over in the US. But a year later, it shuttered the challenger.

The bank never revealed customer numbers for Finn, but at the time Forbes cited Cornerstone Advisors estimates. They suggested the digital challenger only onboarded 47,000 customers.