UK Finance and card processing networks have called on the Treasury to increase the island’s contactless limit from £45 to £100.

As first reported in The Times, the UK no longer needs to follow the €50, or £45, contactless limit imposed throughout the EU by the European Commission. 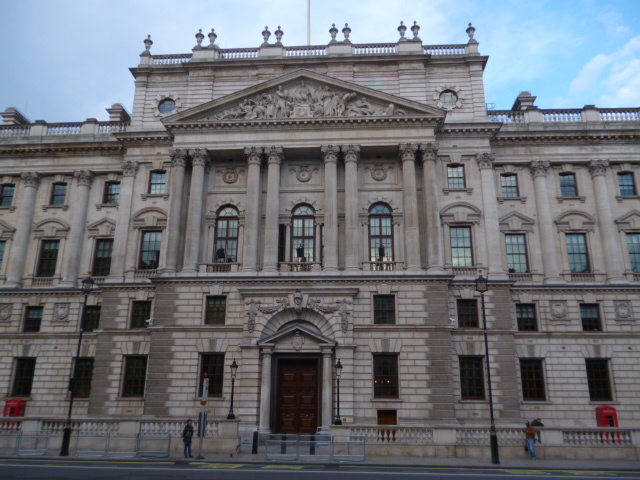 It’s important to note that Article 63 of the Payment Services Directive 2 (PSD2) states that national payment transactions can be doubled, and that prepaid payment instruments can be increased up to €500 (£450).

This suggests the UK could have increased its national contactless transactions to €100 (£90) whether it was in the EU or not.

The Financial Conduct Authority (FCA) is yet to sign off on the £55 limit increase. The last increase, made EU-wide on 1 April 2020, happened as a result of COVID-19.

By upping the limit, countries have been able to curb the use of PIN pads, helping to contain the virus.

It also managed to cut down shopping queues and cut down the face-to-face interactions with till staff. Before April, the EU-wide limit was £30.

Bankers tell The Times that there has been no increase in fraud levels following the £15 increase last year.

The idea behind a more dramatic increase to £100 is to allow consumers to pay for higher value transactions – such as fuel and weekly family shops – via contactless.

The latest contactless data is from September 2020, a month which saw £8.2 billion in contactless transactions – up from £7 billion the previous September.

As a result of this rise in contactless, the start of the pandemic saw cash usage in the UK drop by 50% over the last week of March.

That’s according to analysis from Link, operator of the nation’s biggest network of ATMs.

Not a priority for the EU

One banker tells The Times anonymously that “the European Commission is not as focused on this [upping contactless limits] as the UK”.

They also say that the Treasury’s response to the contactless increase is so far positive.

But not everyone is sure this would be an easy transition for the wider industry, even if the UK is less beholden to EU rules.

“The contactless limit at an industry level is subject to a robust process of review incorporating the views of merchants and financial services providers while balancing security requirements, as well as requiring regulatory input,” a banker tells The Times.