Nymbus to power core banking at US community lender PeoplesBank 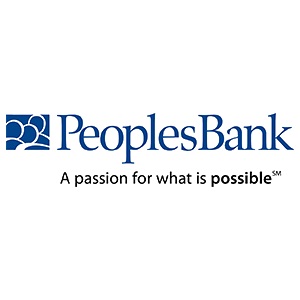 PeoplesBank worked with Nymbus to launch the digital bank Zynlo

The Massachusetts bank will convert its core banking system to Nymbus Core, readying it for future digital products and services.

With assets exceeding $3.6 billion, PeoplesBank will convert its core banking system to Nymbus’ API-first solution, which it says will allow it to bring new digital products and services to market faster and simplifying back-end processes.

“Now with the rebuild of our larger bank infrastructure, Nymbus’ modern core engine will help us provide innovative and cutting-edge digital banking services faster and at a lower cost for customers well into the future.”