Puerto Rican lender JIC Bank has selected Technisys’ Cyberbank core banking platform to power its back office operations as it takes its first steps since launch. 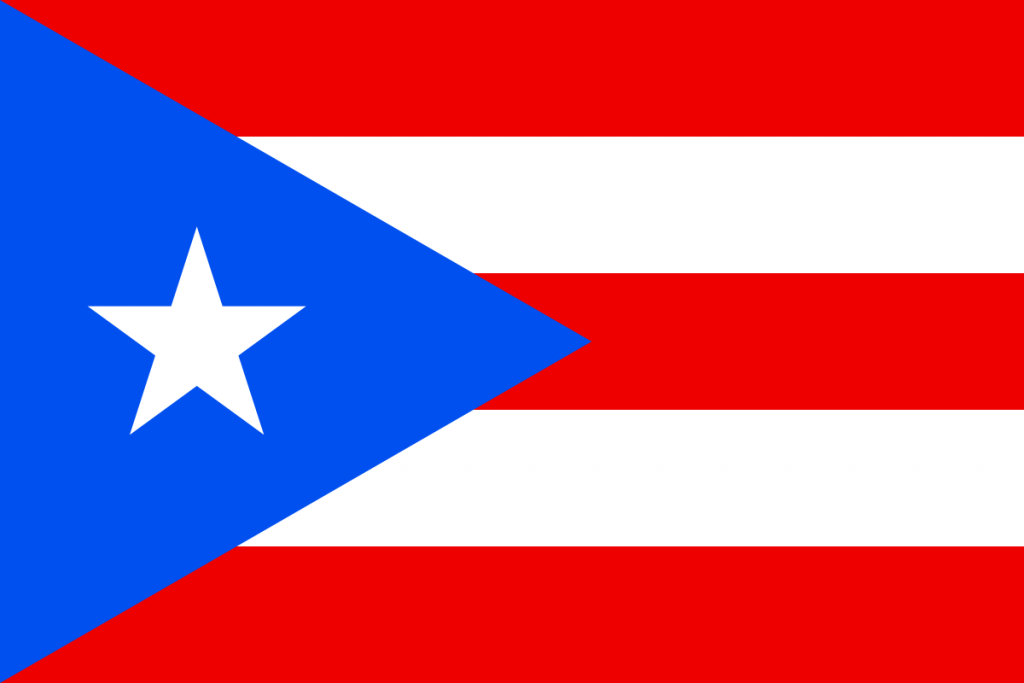 JIC is a new bank in Puerto Rico

Incorporated in 2016 as Instabank International, JIC is based in San Juan and serves retail customers and small businesses.

Its initial rollout plans include digital wallets for consumer and commercial account holders.

He adds: “This partnership gives us the agility and freedom we want to create novel financial products.”

Atabey Perez-Castro, general manager at the bank, says it needed an ability to “deliver a frictionless and user-friendly experience” using low and no-code processes.

Ian Cunningham, chief operating officer for North America at Technisys, says the system can be live at JIC in “as little as six months”.