Visa has lost Peter Bayley, who has served more than 17 years at the card issuing giant.

With a three-and-a-half-year stint at Santander in the middle, Bayley has spent the majority of the last two decades heading up risk and fraud strategy for Visa. 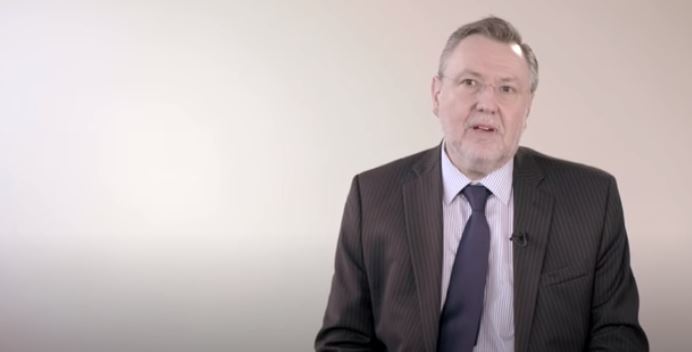 His most recent role was global head of ecosystem risk oversight and strategy.

Bayley’s departure came into effect on 21 August. For the moment, he is taking a break from the industry, but suggests he will be looking for a new role soon.

“My intent is to take September as a vacation before determining what’s next,” he says in a LinkedIn post.

Bayley joined the global board of directors for the Merchant Risk Council (MRC) in 2014. The council is a global forum for ecommerce fraud and payments professionals.

It is unclear whether he will continue in this post, but he does thank “various industry bodies – including of course the Merchant Risk Council” in his LinkedIn post.

At Visa, Bayley held a number of roles which steered the firm’s fraud and risk management. He also served as Visa’s chief risk officer (CRO) between October 2016 and March 2017.

In between his long-standing career at Visa, Bayley headed up fraud strategy at Abbey National in 2008.

In January 2010, the savings business of Bradford & Bingley was combined with Abbey National and was renamed Santander. Hence, Bayley headed up fraud at Santander for two years between 2009 and 2011.

Before Visa, Bayley worked at HSBC for 11 years, managing fraud and risk operations.