The acquisition, the amount for which is undisclosed, was first reported by Bank Automation News. 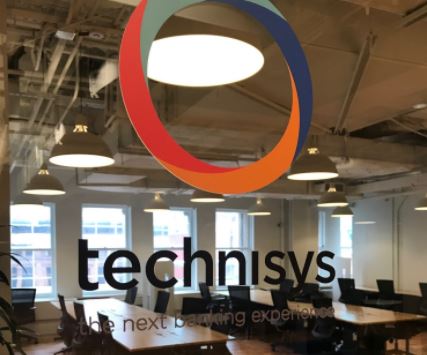 It will see Technisys adopt natural language processing (NLP) and intent analysis technology. The core provider will integrate these products into its banking suite.

The fintech serves both incumbents, and fellow fintechs. To date, Technisys has acquired some 60 bank customers – including HSBC, ScotiaBank, and Brazil’s Itau Bank.

He adds: “If you build into those automations, the ability to smartly hand off those interactions to humans — when the automation is not able to provide a good enough answer — you are basically merging the best of both worlds.”

Diego Cibils, Kona’s CEO and founder, says the deal not only adds Kona’s products, but also its five-year-long “team know-how in how banks should interact with customers through AI”.

Other Kona customers, beside ScotiaBank and Itau Bank, include Santander and BBVA.

According to Crunchbase, Technisys has raised $64 million over three funding rounds, its most recent Series C taking place back in 2019. Investors include Kaszek, Intel Capital, and Alta Ventures Mexico.