Narain, who describes himself as a “banker turned Googler”, spent four years at the Big Tech before leaving as global new payments ecosystems lead. 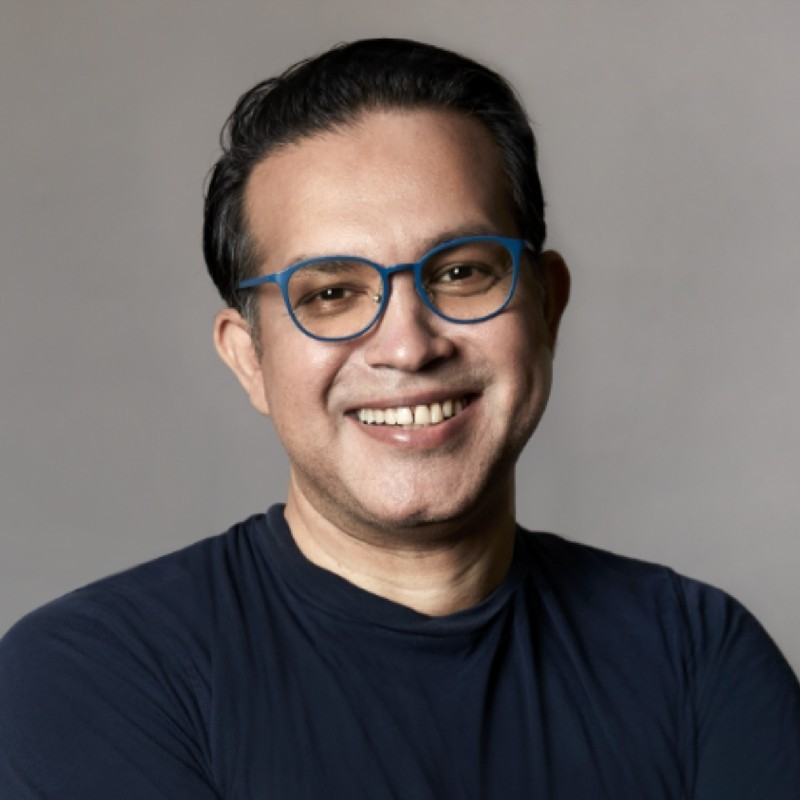 His tenure at the firm’s Singapore office saw the launch of Google Pay in the country, He also helped design the GooglePlex Account, the Big Tech’s feted mobile banking app.

Narain joins up with HSBC in Singapore, and will report to the company’s regional head of commercial banking, Stuart Tait.

“As we continue to invest in our digital platforms, Aman will be instrumental in driving the adoption and buy-in.”

HSBC has shifted its focus in recent months towards its operations in Asia.

The bank already makes the bulk of its revenue from the Asia-Pacific region. In 2020, HSBC’s Asian business reported $12.8 billion in profits.

In the first quarter of 2021, Asia accounted for two-thirds of HSBC’s adjusted profit before tax across its wealth and personal banking business, or $1.2 billion, according to Hingston.

Revenue brought in by this Asian operation also rose 57% in the same quarter, with wealth balances in the region increasing by 18%.

In August the bank announced its acquisition of insurance firm Axa’s Singapore operations in a deal worth $575 million.