SJ Mobile Labs, a Japanese and Singaporean firm from the team behind insurance company Singlife, is planning to launch its own payments venture. 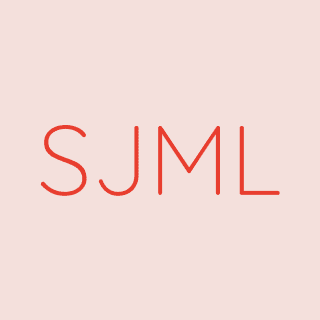 Purasu Money is still in early development, with its website under construction.

Despite this, the firm says it wants to create “a positive, trusted and convenient way [for customers] to build their financial future”.

The new firm is based in Tokyo and was founded in August. Details are sparse, but more is expected to be revealed before the end of the year.

SJ Mobile Labs, launched in May 2021, is led by CEO Koshi Watanabe.

He joined the company in August after almost nine years at JPRA, and has experience at Lloyds Bank, Société Générale and ABN Amro.

McCance left the Singaporean insurance firm as group chief strategy officer in April 2021. Amaral departed a month later after two years at Singlife and 11 months as its head of mobile.

Ghiotti left Singlife in March 2021 after just over a year in the role.

In September 2020, Singlife announced a merger with Aviva Singapore worth $2.3 billion.