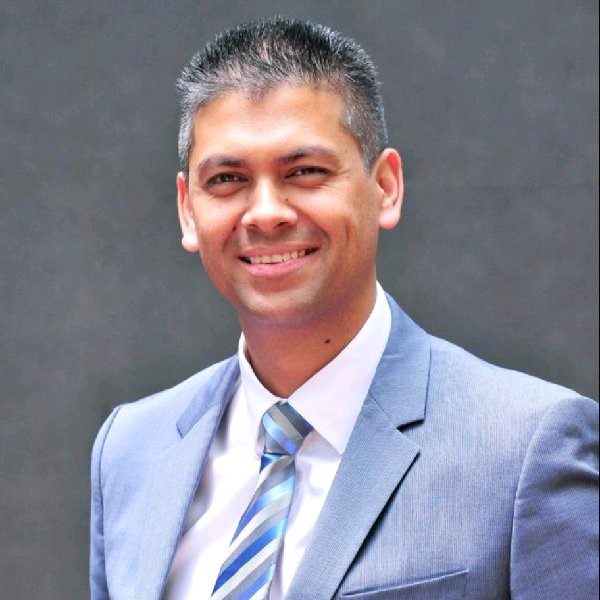 Bucchianeri joined up with NAB this month

Bucchianeri joined up with NAB this month after four years at the South African banking group, where he held roles in technology security. He announced his departure at the start of the month.

Prior to Absa, he spent time at National Bank of Abu Dhabi, Investec, and AT&T.

NAB is one of Australia’s “big four” retail banks. Founded in 1982, it holds AUD 886 billion in assets under management.

The bank is in the middle of a large-scale digital transformation, moving its infrastructure to the cloud. It runs a majority of its operations through Oracle FS-based systems, including the vendor’s Oracle Banking Platform.

NAB recently landed regulatory approval for its acquisition of digital challenger 86 400. The Australian Competition and Consumer Commission (ACCC) gave the green light in May.

NAB originally held a 18.3% stake in 86 400, having invested in the start-up’s Series B. The bank then decided to purchase the remaining shares for $220 million.