Weightless – how cloud lightens the heavy lifting for financial institutions

The future of cloud-native banking services will revolve around the ability to offer modularity and flexibility, alongside rapid time-to-market and a stable base for scale and innovation. 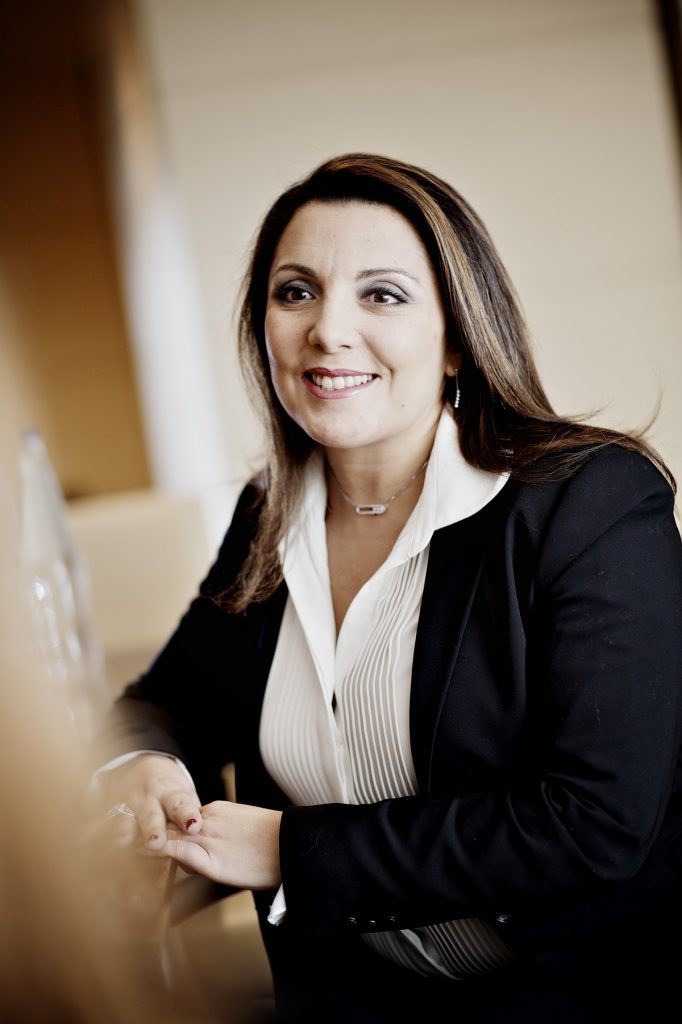 That’s according to Alexa Guenoun, chief operating officer (COO) at Temenos, who spoke to FinTech Futures about the ways in which the cloud is transforming the banking industry on a daily basis.

Banks, she says, have hit an inflection point where wrapping legacy systems in bubble wrap is a strategy that is no longer possible: “Technology and agility have become a must.”

Now with cloud, banks have something fast and on demand. “It’s a winning proposition that has really transformed the way technology is being approached in the industry – enabling banks to innovate in minutes and launch in days.” Guenoun says there is now a growing ecosystem of companies and fintechs connecting and offering innovative services.

This has benefitted institutions both large and small. Cloud services are freeing up banks from their legacy system constraints.

“You don’t own the infrastructure, everything is transformed to an operating expenses model,” says Guenoun. “It’s very simple for banks, and it lowers the cost of ownership, while allowing for a choice of workloads. Banks can now pay-as-they-go with cloud.”

Post-pandemic, banks have the opportunity to make banking better for billions of people, businesses and communities. “Leveraging cloud technology, they can create a customer engagement model where the remaining branches are more focused on providing advisory services and building customer loyalty, and where the clients’ experience is meaningful and consistent across both digital and physical channels,” says Guenoun.

For neobanks, cloud offers the chance to spin up new propositions and create infrastructures able to scale massively and handle a sudden influx of new accounts and users. “One of our challenger bank clients in Europe opened 600,000 accounts in three months,” says Guenoun.

Similarly, using the Temenos Banking Cloud, PayPal launched its buy now, pay later (BNPL) product in France, the UK, US and Australia. The product supports consumers at a time when incomes may be unstable, and merchants need the business more than ever. PayPal’s CEO Dan Schulman recently described it as the fastest start to any product they had ever launched.

Guenoun adds: “You remove complexity too. You don’t have to worry about heavy lifting, scaling, or foreseeing your demand and making sure you have the hardware prepared and ready. It prevents banks from being constrained by their own architecture.”

It’s from these benefits that the evolution of cloud banking can occur. Guenoun says it begins with automation: “The more you automate, the more you simplify your IT landscape, which increases your speed.”

From there, modularity kicks in. “We give banks the core system and the core services that they can just modify and tweak, and that’s a huge gain for your infrastructure because it’s self-service and it’s ready.

“The mobilisation of architecture, from ordering hardware to setting it up, could be anywhere from three to six months. That’s gone now. We can deploy an environment in a matter of hours, depending on the complexity of the set-up.”

That, says Guenoun, removes a “huge chunk” of a bank’s go-to-market strategy and releases crucial time to focus on other aspects of the business.

Temenos has operated cloud-based banking systems for several years, having first experimented with the cloud back in 2011. Now it counts 700 customers, ranging from global banks to over 70 challengers, using its Software-as-a-Service (SaaS) offering. Guenoun says the progression now for the firm is with the AI-powered Temenos Banking Cloud offering .

“That’s really where we’re going. It’s a natural evolution along that path, but it’s also a tremendous evolution in how banks can innovate. It’s not just a product offering, it becomes a complete service for the client, whether they want to launch deposits, loans, or anything else.

“An easy example is the sandbox built into our service. People can log on, get into it and start innovating right away. They can use the platform to test new products, test new services, and test integration.”

Guenoun says this can then all be integrated with a marketplace offering where a client can connect its systems to the best and most up-to-date products from a collection of start-ups and market players. She says it allows them to “instantly have a new proposition”.

Where once cloud was thought of as a single solution to the problem of legacy, on-premises architecture, says Guenoun, it is evolving to become a service at the very heart of the industry for years to come.