Dan Dickinson, chief information officer at Equitable Bank, is leaving the lender for a career in the winemaking industry. 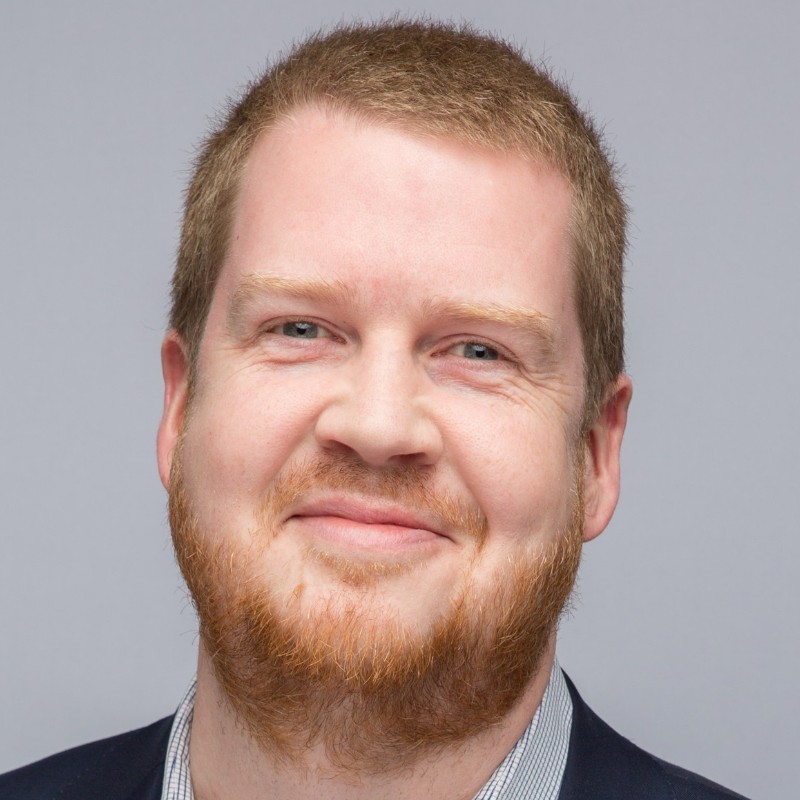 Prior to joining Equitable he had worked for 12 years at Bank of Montreal, one of the country’s big five lenders.

EQ Bank, its digital subsidiary, is an online-only bank. Founded in 2013 and launched in 2016, its primary product consists of a high interest and no-fee savings account.

Dickinson explains his departure in a post on LinkedIn: “Recently, I got a call from a company looking for a new tech leader, and it was in an industry I care deeply about: wine. Specifically, Canadian wine.

“Don’t get me wrong, it was hard to leave. I was at the centre of creating something [EQ Bank] that 200,000 Canadians use.

“I couldn’t pass up this opportunity though, and after 22 years in banking, it was time.”