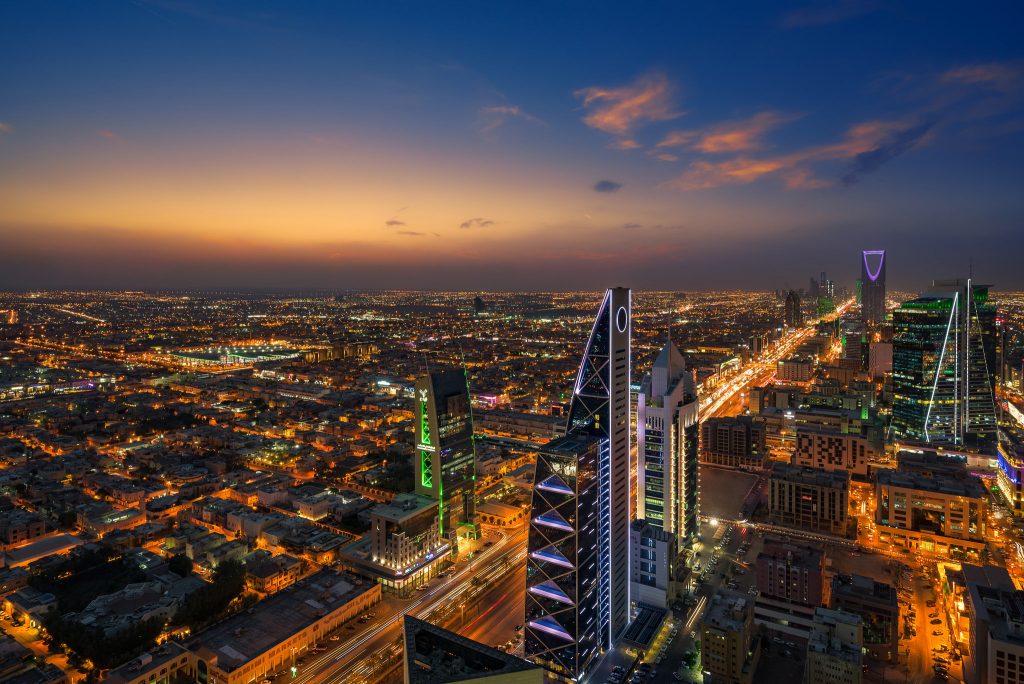 Launched in 2018, it will now be converted into a digital bank with capital of $667 million. The firm will rebrand itself as STC Bank.

The firm is 85% owned by Saudi Telecom, which is pumping a further $213 million into the new bank.

This new bank will launch with a paid-up capital of $400 million.

The Saudi Arabian central bank (SAMA) also writes in a statement that it has recently licensed more than 16 fintech firms for payment services.

Saudi Arabia has set a focus around financial services innovation for its Saudi Vision 2030 project, which aims to diversify the kingdom’s exports and global appeal.

This includes plans to go live with open banking protocols in early 2022, launch a new small business-focused development bank and develop a new real-time payments system with IBM and Mastercard.